Elderly couple's killer has sentence increased from 15 to 20 years 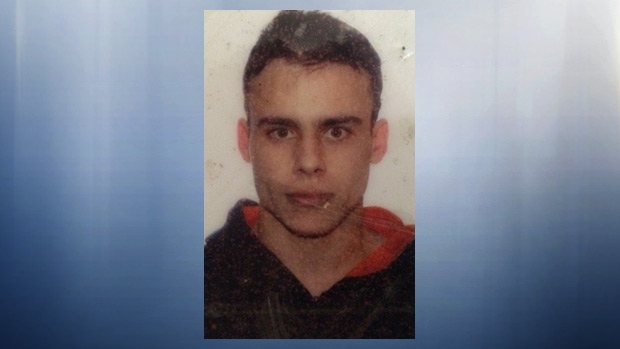 Kyle Roberts is shown in an undated photo. Supplied.

EDMONTON -- A man who broke into the home of an elderly Edmonton couple before fatally stabbing them had had his prison sentence increased by five years.

Edward Kyle Roberts pleaded guilty to two counts of manslaughter and sentenced to 15 years in prison for the 2016 killings of Joao Nascimento, 93, and Maria Nascimento, 81.

In a ruling released Friday, a three-judge panel from the Alberta Court of Appeal increased that sentence to 20 years.

"An increase in sentence is warranted to properly serve the aims of deterrence and denunciation and to reflect Roberts' moral culpability," reads the ruling.

Crown prosecutors appealed the initial sentence, arguing the judge had "erroneously characterized the crimes as a single transaction and failed to properly acknowledge there were two victims."

The two manslaughter sentences are being served concurrently.

On Sept. 2, 2016, Roberts broke into the home of Joao and Maria Nascimento armed himself with a kitchen knife stolen from a house nearby. He repeatedly stabbed the couple as they fought to defend themselves.

At trial, prosecutors said Roberts was in a "substance induced psychosis" and believed he needed to “clear the house by killing occupants so that he could become the king."

He admitted to investigators that he used crystal methamphetamine before killing the couple.

The two manslaughter sentences are being served concurrently. ​