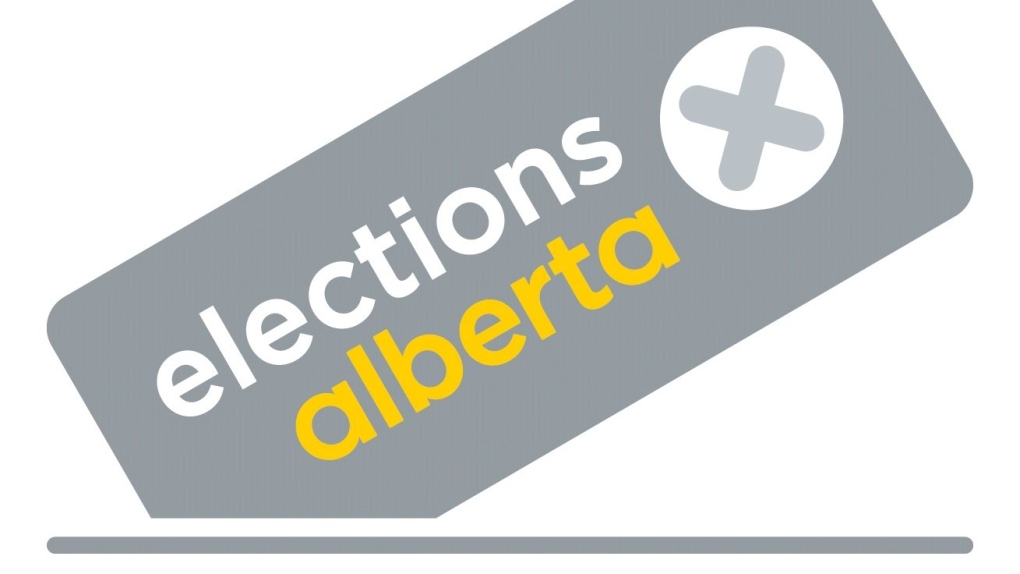 Elections Alberta has apologized and says it’s reviewing its social media policy after a number of tweets on municipal election day drew the ire of many.

The tweets, from the agency’s verified account, were in response to questions of enforcement after an image of a completed ballot was posted to Twitter in apparent violation of election laws.

“We took immediate action to permanently remove this person from our social media accounts.”

The tweets have since been deleted but screenshots show a number of confrontational interactions with users over who was responsible for enforcing elections laws.

“I’m sure you're well aware of the federalist state, the three levels of government, and how extra veres and intra veres powers are assigned,” read one tweeted response to University of Alberta economics economist Andrew Leach, which also encouraged him to "move on, Andrew."

The correct terms for powers outside and inside a government’s jurisdiction are ultra vires and intra vires.

Publicly posting a photo of completed ballots is against rules designed to safeguard the secrecy of votes.

Opposition MLA Thomas Dang called for the CEO of Elections Alberta to present the review before an immediate meeting of the Legislative Offices committee.

Elections Alberta is an independent, non-partisan office of the Legislative Assembly that administers provincial elections, by-elections and referendum votes, according to its website.

“Albertans have the right to expect Elections Alberta to always remain unbiased and respectful in the election process,” it tweeted.

The person responsible for the tweets was not named and there’s no timeline yet for when the review will be completed and when or if it will be made public.

“Elections Alberta is committed to rebuilding the trust of Albertans in the integrity of our office,” the office tweeted.

Unfortunately, one of our staff at Elections Alberta was unprofessional in responding on Twitter today. We sincerely apologize for that. Albertans have the right to expect Elections Alberta to always remain unbiased and respectful in the election process.