EDMONTON -- Some residents in Lamont County, east of Edmonton, are concerned about flooding, months before spring.

One resident thinks work being done at nearby Elk Island National Park is responsible for the damage to residential properties.

Ponds just inside the northeast border of the park appear to be draining under the highway and spilling onto private land, freezing trees and roads. 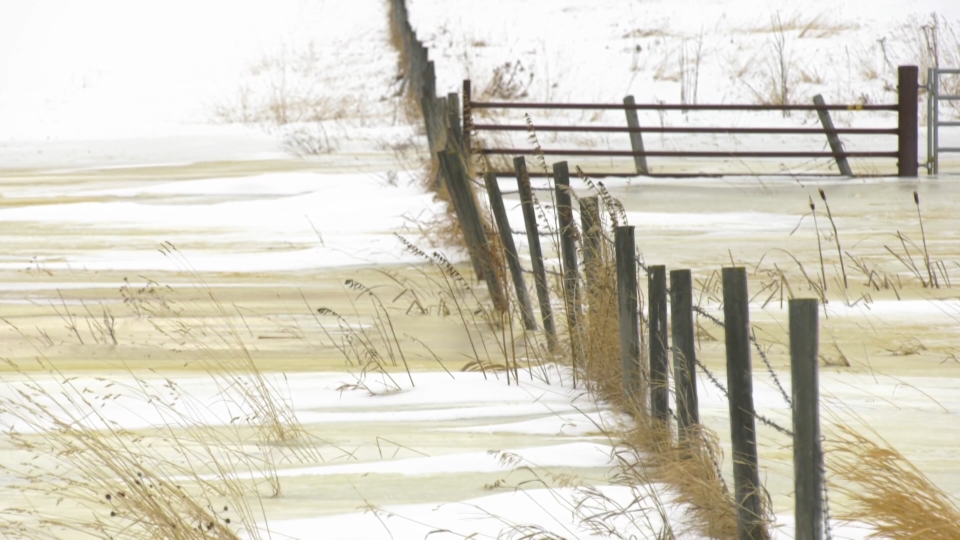 “I’m sitting here at the end of the barrel, and I don’t know what’s coming in the spring,” said area resident Wayne Suprovich.

Suprovich said the ice is damaging his neighbour’s pastures and gates, on top of clogging the culvert on his property that diverts normal runoff away from his house.

Parks Canada workers recently dug a trench connecting three ponds along the fence line, according to Suprovich. He believes this was an attempt to prevent the highway from washing out or an attempt to increase grazing land for animals in the park.

A Parks Canada spokesperson said it is currently working with residents of Lamont County to minimize the impact of the drainage on surrounding properties.

“It is not possible to stop the natural flow of water during these unseasonably warm winter temperatures.” 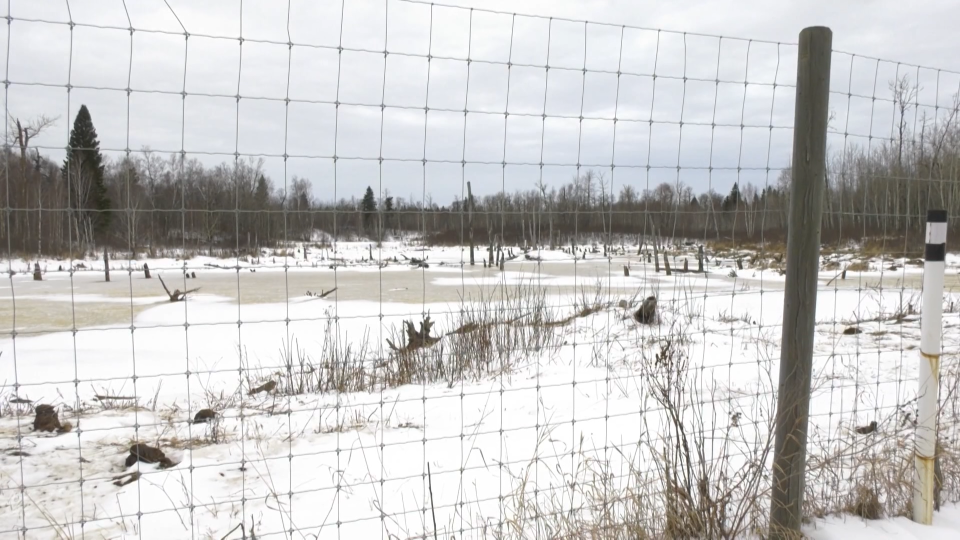 An executive with Lamont County said water may have been drained to relieve pressure on, and prevent the failure of, two aging beaver dams in the park.

Suprovich said that Parks Canada employees have been to his land twice so far.

“’Thank you very much, we’re aware of it, we’ll address it,’ now that people have got involved, they’re kind of hard to get ahold of.”