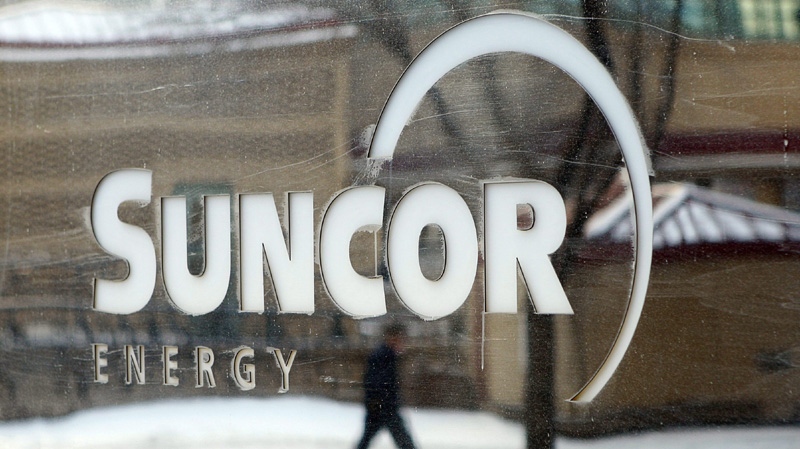 A pedestrian is reflected in a Suncor Energy sign in Calgary, Monday, Feb. 1, 2010.

Officials with Suncor said late Wednesday that one employee had died that day in a bear attack at a work site in northern Alberta.

Suncor Energy said in a press release Wednesday that an employee was attacked by a bear at the Oil Sands base plant, located about 25 kilometres north of Fort McMurray that afternoon.

An Occupational Health and Safety spokesperson told CTV News the female employee was attacked by a mature male black bear in the incident that unfolded at about 3:30 p.m. Wednesday.

Officials said the employee was pronounced dead at the scene.

OHS said they were investigating, and the circumstances leading up to the attack weren’t clear – however, such an attack is rare.

Suncor said RCMP, along with officials from Alberta Environment and Sustainable Resource Development responded to the scene, and the bear was put down.

The company said officials were working to notify the employee’s family, and the identity of the deceased would not be released before that was completed.

“We are shocked by this very unusual incident and there are no words to express the tragedy of this situation. Our thoughts and prayers go out to family, friends and co-workers,” Mark Little, Suncor executive vice president of Upstream said in a press release.

Suncor said officials were working with authorities to investigate the incident.