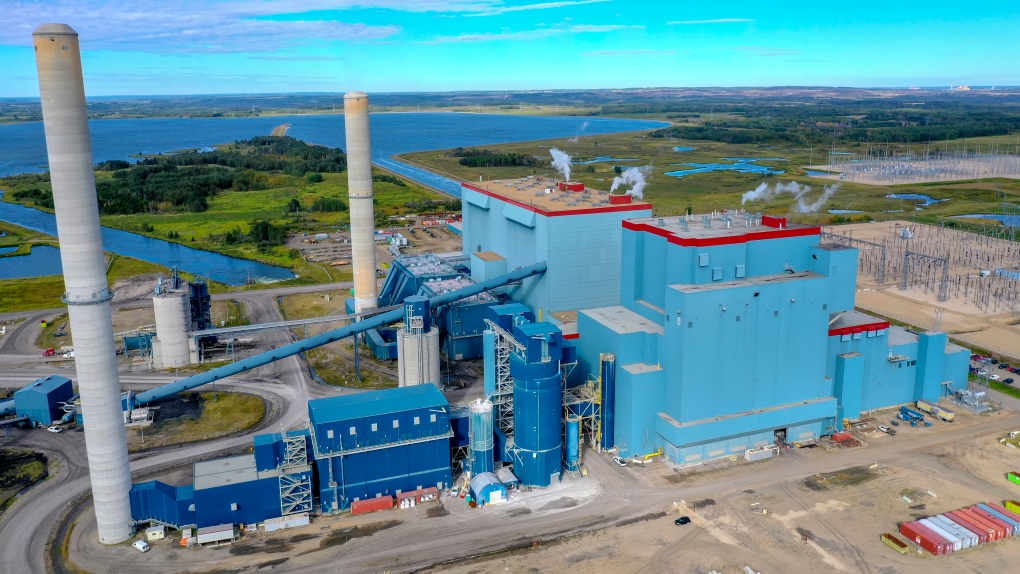 In a Thursday announcement, Enbridge said the Open Access Wabamun Carbon Hub is being developed to both transport and store carbon, in support of recently announced carbon capture projects by Capital Power, Lehigh Cement, and others.

“This path creates an opportunity to generate wealth, but more importantly it allows sustainable economic sovereignty for our communities,” said Chief George Arcand Jr. of Alexander First Nation in a release. “We’re looking forward to working with industry leaders who share our values of environmental stewardship and to collaborate with Enbridge on world-scale carbon transportation and storage infrastructure investments.”

The hub would transport carbon emissions like those from the Lehigh Cement plant in Edmonton by pipeline, to be stored by Enbridge. According to Enbridge, that project alone could capture up to 780,000 tonnes of carbon dioxide annually.

Enbridge has applied to develop the open access hub through the province’s Request for Full Project Proposals process.

Enbridge and its partners haven't publicly said what the project will cost, except that it expects to invest "hundreds of millions of dollars."

The company said pending regulatory approvals, it could be up and running by 2025.

Security breach detected in October, believed to be sponsored by the Chinese state

The Canadian branch of human rights organization Amnesty International says it was the target of a cyberattack it believes was sponsored by the Chinese state.

Canada's auditor general is expected to release two highly anticipated reports on the government's handling of the COVID-19 crisis in 2021, including access to vaccines and pandemic benefits.