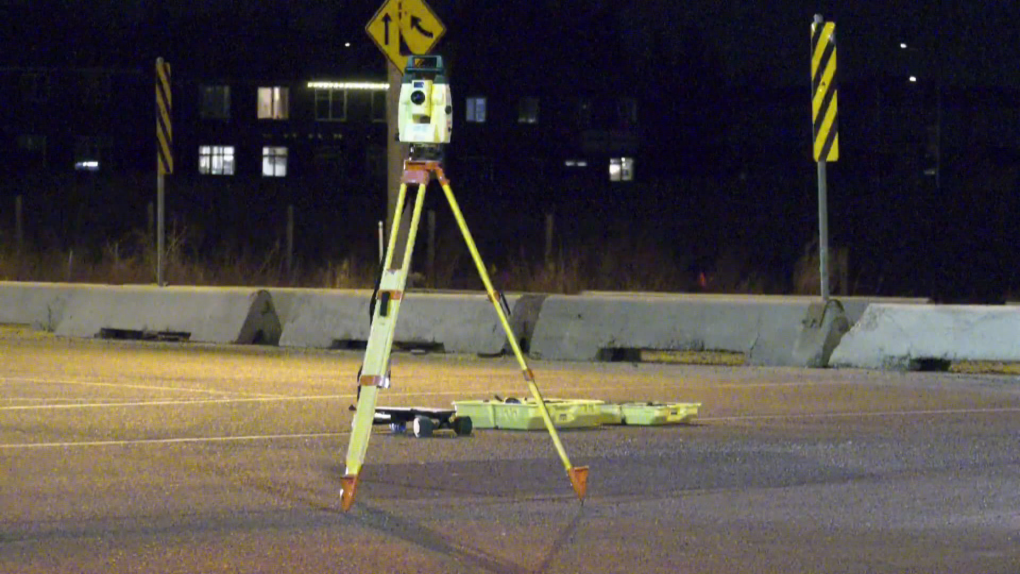 A longboarder suffered a broken leg when he was hit in a marked crosswalk at 199 Street and Lessard Road on April 15, 2021.

EDMONTON -- A longboarder has a broken leg but is otherwise OK, according to officials, after a crash Thursday evening.

Police say a Chevrolet Corvette was turning from westbound Lessard Road onto northbound 199 Street when it hit the man.

The 28-year-old had been crossing 199 Street in a marked crosswalk.

The Corvette's 54-year-old male driver was not hurt.

Investigators say "environmental conditions" are being considered a factor in the crash, but not speed or alcohol.