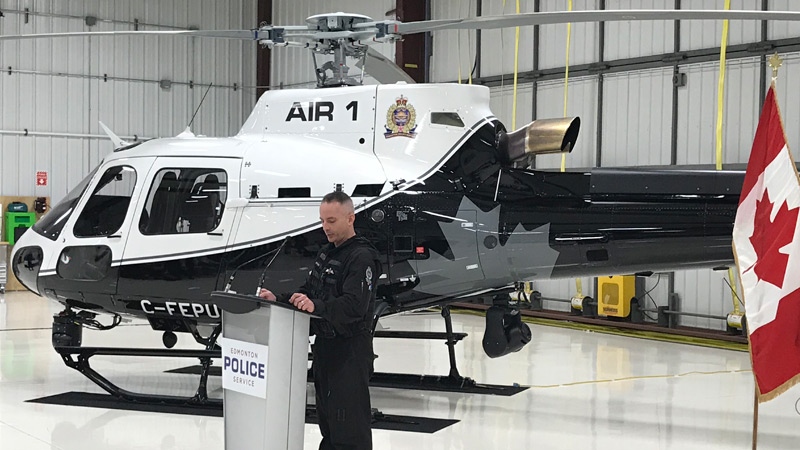 EDMONTON -- A father and his nine-year-old son had to be rescued from a lake southeast of Edmonton Saturday night.

Alarmed family members called police at 7:40 p.m. after the two, who had been floating on an inflatable tube on Miquelon Lake, had not been seen or heard from for hours, police said.

Police and firefighters responded to the lake but two boats had difficulty searching for them due to low water levels, RCMP said.

EPS Air 1 responded and located the father and son approximately three kilometres across the lake at 11 p.m.

They had lost their paddle and were disoriented, RCMP said, though they were uninjured.