In an effort to streamline services, Edmonton Police Service will no longer have drivers report minor crashes at stations or call police to a scene.

Instead, EPS is opening a collision reporting centre in both south and north Edmonton where motorists will file a report, including pictures, insurance information, and personal contacts.

"They can be some of the most time-consuming tasks our people perform, and they happen daily. Usually when traffic is at its heaviest, creating safety issues and frustrations for motorists," McFee said.

"[The] centre allows officers who would otherwise attend other collisions to attend higher priority calls for services and by moving the process from roadside and our front counters to a dedicated space staffed with experts."

The offices will be operated by Accident Support Services International Ltd. (ASSI) — a company that serves as a middle man between police and insurance providers — at no cost to police or the public. 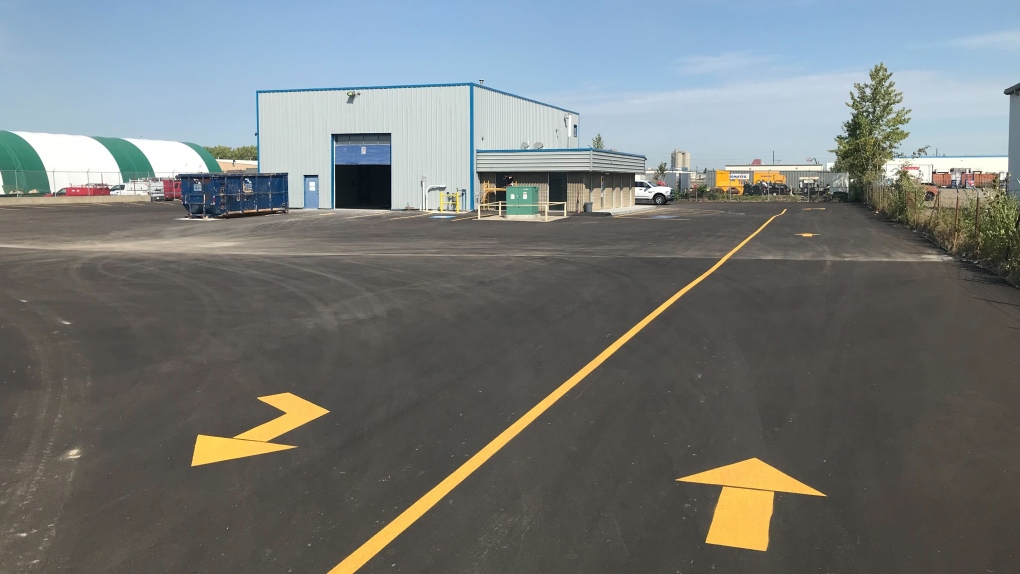 Drivers will have to report crashes at these two locations within 24 hours.

"Damage to vehicles will be photographed and included in the collision report, which can be forwarded directly to the driver's insurer at their request," ASSI president Steve Sanderson explained.

ASSI has 41 centres across Canada, including in Grande Prairie and Medicine Hat.

Major collisions – those involving a fatality or criminal element, or which require EMS response – should still be called in to 911.

Collisions must be reported to police if the vehicles have a combined damage of more than $2,000.

Police will also continue to attend crashes as required by legislation – such as in the case of a suspended driver – and when the crash involved dangerous goods transportation or resulted in extensive damage.

Once the reporting centres are open, EPS station front counters will not take reports for all other minor crashes.

DBRS Morningstar estimates hurricane Fiona will cause between $300 million and $700 million in insured losses in Atlantic Canada for a record high in the region.

Explosions rattled the Baltic Sea before unusual leaks were discovered on two natural gas pipelines running underwater from Russia to Germany, seismologists said Tuesday. Some European leaders and experts are pointing to possible sabotage during an energy standoff with Russia provoked by the war in Ukraine.

'We shouldn't have to push people': Most provinces have not made Sept. 30 a stat

Police have arrested another man in connection to an alleged violent attack on Elnaz Hajtamiri in a Richmond Hill, Ont. parking garage just weeks before she disappeared in January.