EPS confirm death of woman in downtown apartment is homicide 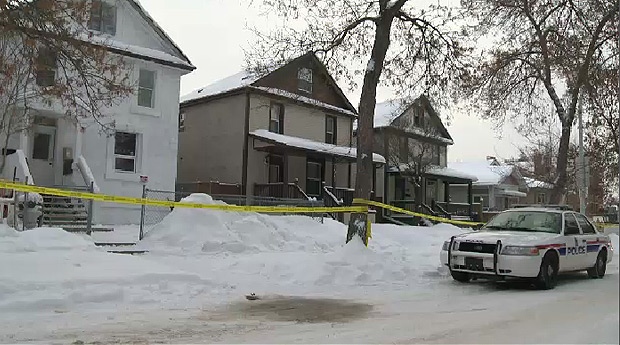 Edmonton police confirmed Wednesday that the death of a woman found in a downtown apartment building is the city’s most recent homicide.

Officers had been called to the area on reports of an unconscious person.

This is the second homicide in Edmonton of 2015.

Anyone who was recently at that apartment, or may have seen anything suspicious in the area is asked to call the Edmonton Police Service at 780-423-4567 or #377 on a mobile phone.