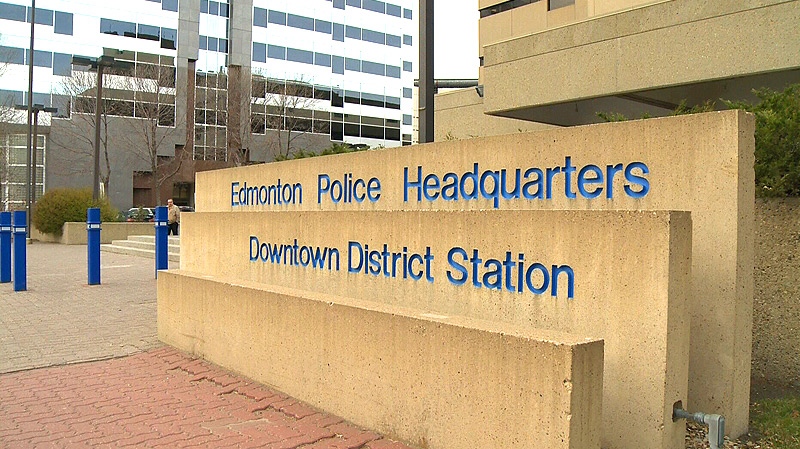 Police added a second charge Wednesday in the death of a 62-year-old man who was beaten to death in Edmonton's Montrose neighbourhood.

The body of Peter Meyer was found in a multi-unit residence in the area of 66 Street and 120 Avenue on May 3.

An autopsy concluded that Meyer died of blunt force trauma and his death was a homicide.

Jordan Difrancesco, 29, was arrested and charged with manslaughter on Oct. 20.

On Tuesday, 32-year-old Justin Reil turned himself in to police and was also charged with manslaughter.

Police believe Difrancesco knew both Reil and Meyer, but the latter two had never met before.

EPS did not comment on the motive for the crime.

Detectives were no longer looking for suspects in the case.