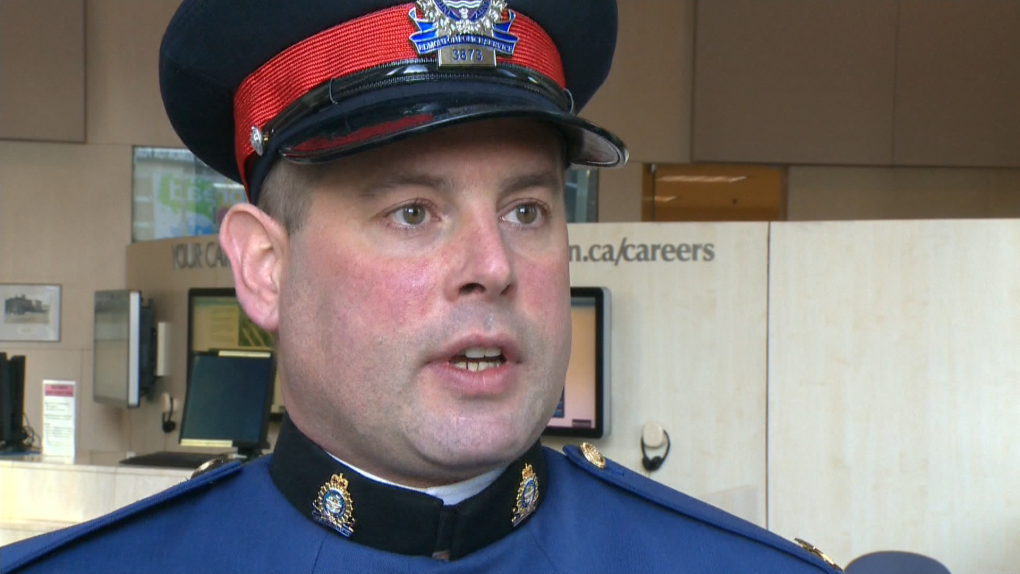 An Edmonton Police Service officer has been charged with assault after an off-duty incident earlier this year.

Const. Scott Bailey, a six-year member, was charged with assault causing bodily harm after an incident on Feb. 20.

"Non-life-threatening injuries were reported by the complainant at the time and both parties are known to one another," EPS said.

Bailey was arrested the day of the incident after an investigation by the EPS Domestic Offender Crimes Section and was released on an undertaking.

"He was on leave at the time of the incident and has remained on leave since. His duty status is currently under review," EPS added.

Bailey played in the NHL for the Boston Bruins in the 1990s.

Singer and actor Olivia Newton-John, who was best known for playing Sandy in the film 'Grease,' has died at the age of 73, according to her husband.

RCMP has been using spyware tools for years and in more cases than previously reported, MPs told

Public Safety Minister Marco Mendicino and senior RCMP officers are defending the national police force's years-long and previously undisclosed use of spyware—capable of remotely accessing cell phone and computer microphones, cameras and other data—as part of dozens of major investigations.

Saskatoon woman who had been reported missing faces charges in U.S., Canada

Saskatoon police say a woman who had been reported missing is facing charges in the United States related to unauthorized use of identification and in Canada related to parental abduction and public mischief.

Bill Graham, who served as foreign affairs minister when Canada decided against joining the U.S. invasion of Iraq in 2003, has died.

Ontario's health minister said Monday that six hospitals had to close departments -- including ERs -- over the weekend, but argued that the situation wasn't unprecedented.

$1.4B in uncashed cheques sitting in CRA's coffers -- how to check if you're owed money

'Your Danny, your John': Condolences pour in for Olivia Newton-John

Actors, musicians, politicians and fans are reacting to the news of Grammy Award-winning singer and actress Olivia Newton-John's passing at 73.

Sources close to the government's proposed $5.3 billion dental care program say the Liberals are planning a temporary solution that involves giving money directly to patients in order to keep their promise to the NDP while they work on a more permanent answer.

A suspect already in handcuffs has allegedly managed to overpower a Toronto police officer and steal their SUV, sending police on a wild early morning chase.