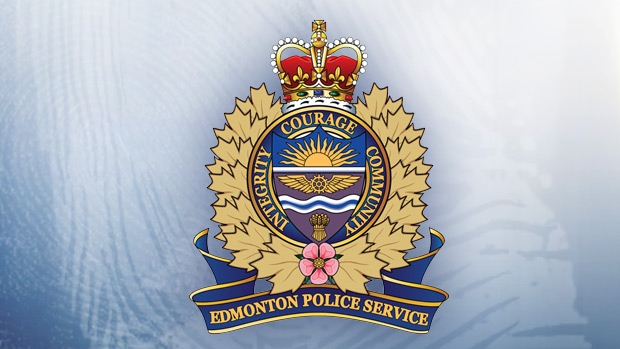 Edmonton police announced Tuesday that one of their own was terminated from her position, after being found guilty on a number of counts.

Police said Const. Lori Lamb  was charged with two counts each of deceit and discreditable conduct, and one count of insubordination.

The 15-year veteran was found guilty of providing false information, in an Information to Obtain a Search Warrant, and to Professional Standards Branch investigators during the internal investigation.

Const. Lamb’s disciplinary hearing began in Oct. 2012, and the charges were proven in December.

The sentencing hearing wrapped up Tuesday – police said Const. Lamb was assigned to administrative duties during the investigation.