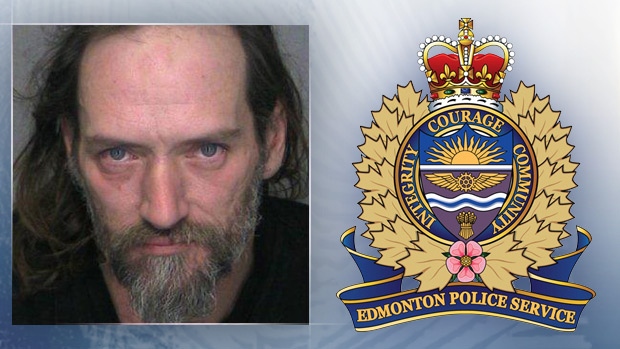 Edmonton Police are asking for the public’s help in tracking down a man wanted in connection to the slaying of a man in March, 2014.

Demetrios Karahalios, 48, was found dead inside an Oliver-area home on March 8, 2014 – police said his cause of death had not been released due to the ongoing investigation.

Investigators said they had received a number of tips in connection to the suspect, identified as Richard Joseph Lacarte, 48, since a Canada-wide warrant for second-degree murder was issued in June.

“To date, however, none of these tips have produced any tangible leads,” Det. John Tedeschini said in a press release.  “Obviously, the fact the accused remains at large is a source of concern for investigators, not to mention the emotional toll it continues to take on the Karahalios’ family and [the victim’s] friends.”

Police said Lacarte was known to Karahalios, and led a ‘drifter lifestyle’ – he’s been known to work in the roofing industry at times. Homicide detectives are concerned that Lacarte may have assumed a new identity.

Lacarte is described as:

Police said Lacarte has a number of tattoos including Harley Davidson wings on his left bicep, a skull and crossbones and a tiger.

Anyone who comes in contact with Lacarte is asked to immediately contact the Edmonton Police Service non-emergency line at 780-423-4567 or #377 on a mobile phone. Anonymous tips can be submitted to Crime Stoppers by calling 1-800-222-TIPS (8477).