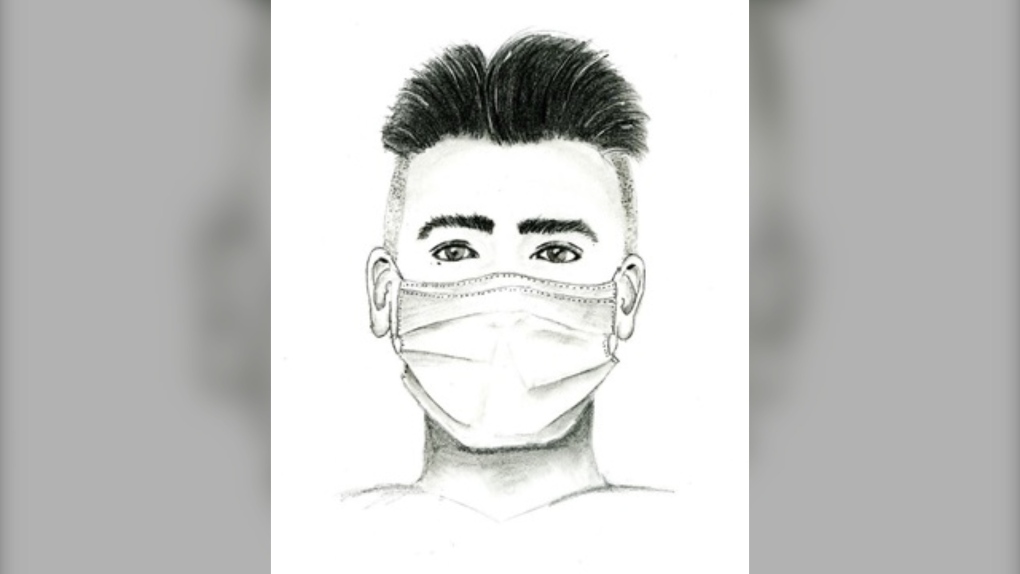 EDMONTON -- Police are searching for the man a 14-year-old girl says sexually assaulted her in southeast Edmonton earlier this month.

The victim says she was sitting alone on a bench in Silverberry Park, near 30 Street and 31 Avenue, on June 2 at approximately 9:30 p.m. when an unknown man sat next to her.

He was having a conversation with her and "suddenly, the suspect proceeded to sexually assault the girl over her clothing with his hands," police said.

She attempted to push the man away in a physical struggle that lasted several minutes, police said.

The man eventually fled the scene on foot and went northbound on 30 Street. 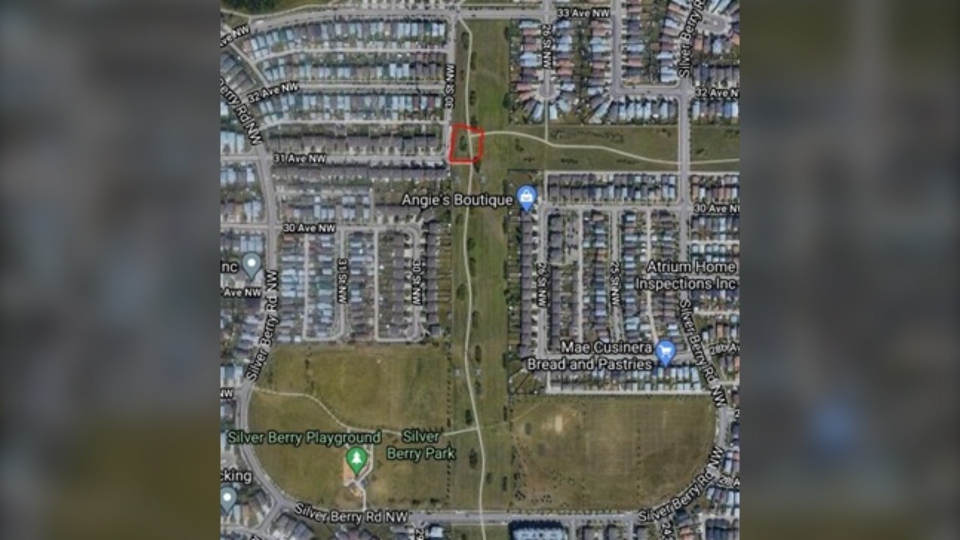 He's described as 20 to 25 years old, six feet tall, average weight, lighter skin, and darker hair longer on top and shorter on the side, police said.

"He is also described as possibly having a distinct freckle under his right eye, and a Rosary tattoo on his left shoulder area/chest," police added.

He was wearing dark blue, ripped jeans with a slightly bloodied left knee and was walking with a limp, EPS said.