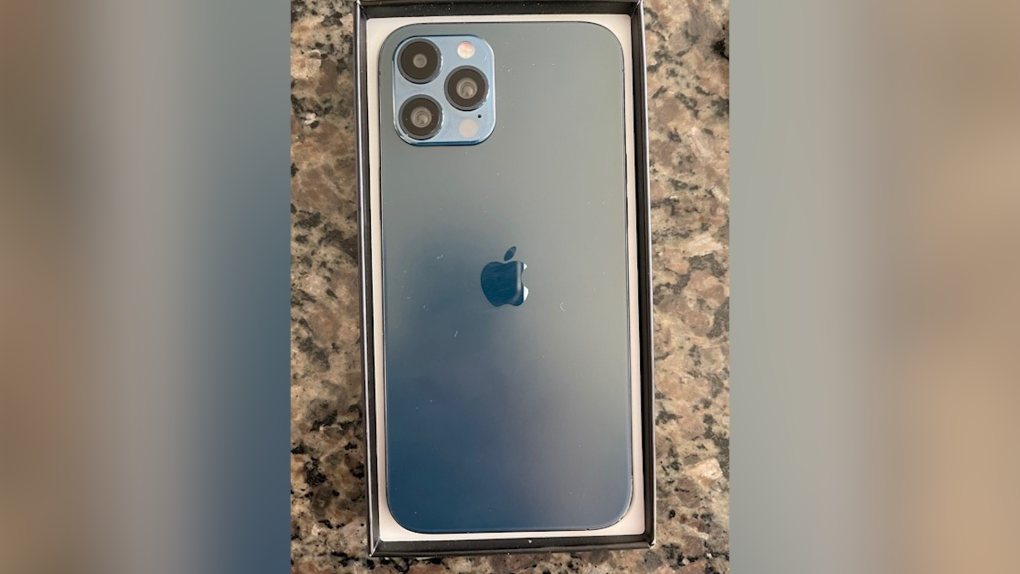 On March 24, police responded to a disturbance at a business in the area of Currents Drive and Windermere Boulevard around 5:50 p.m.

Police said a man had arranged to meet someone selling an iPhone on a buy and sell website.

The man had already bought an iPhone from a similar seller and had since found out it was fake, according to EPS.

Once the seller arrived, EPS said the man confronted her about the previous fake iPhone when two other men entered the store.

The woman and two men fled the scene in an early to mid-2000s black Acura sedan, according to police. The added one of them reportedly had a firearm.

EPS said they have received at least two other reports of similar fake phone ads.

“In each instance, the buyer purchased what appears to be a new iPhone 12 pro max in an unopened, plastic sealed box,” said EPS in a press release. “The seller(s) also reportedly produced a receipt with the Apple logo and a serial number.” 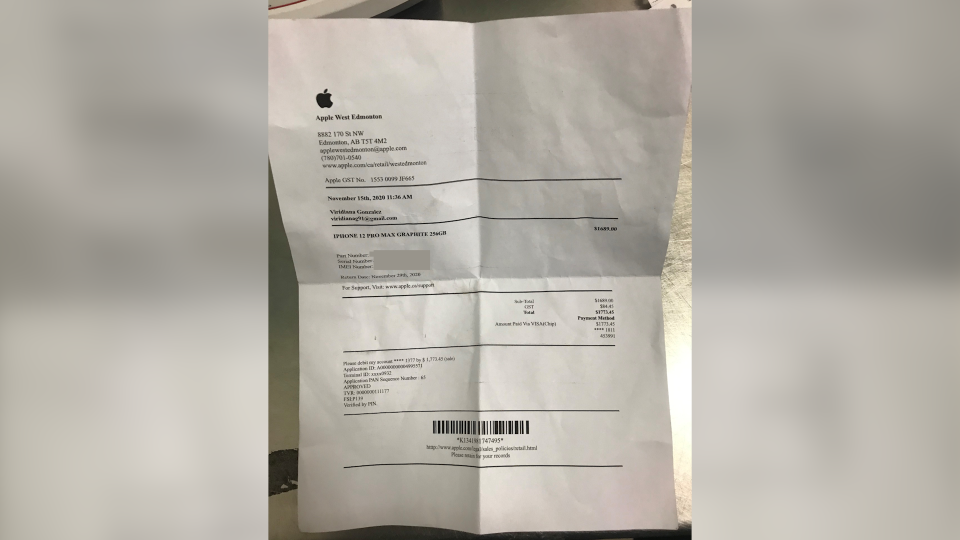 EPS said that some of the sealed boxes had reportedly been weighted and did not contain a phone at all. Boxes that did contain a phone held fakes without Apple software.

The woman is described by police as Caucasian, 20 to 25-years-old with black hair. She was seen wearing a light grey sweater, black sweatpants with a Nike logo, black shoes, a ball cap and a black mask. 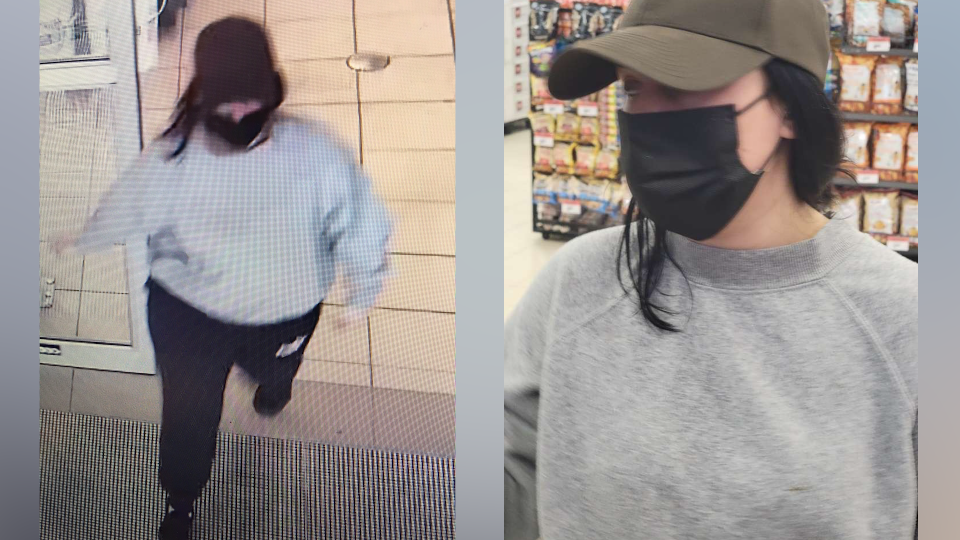 One of the men is described as Middle Eastern, 20 to 25-years-old with short, dark hair. He was seen wearing a black coat, dark grey sweatpants and black shoes. 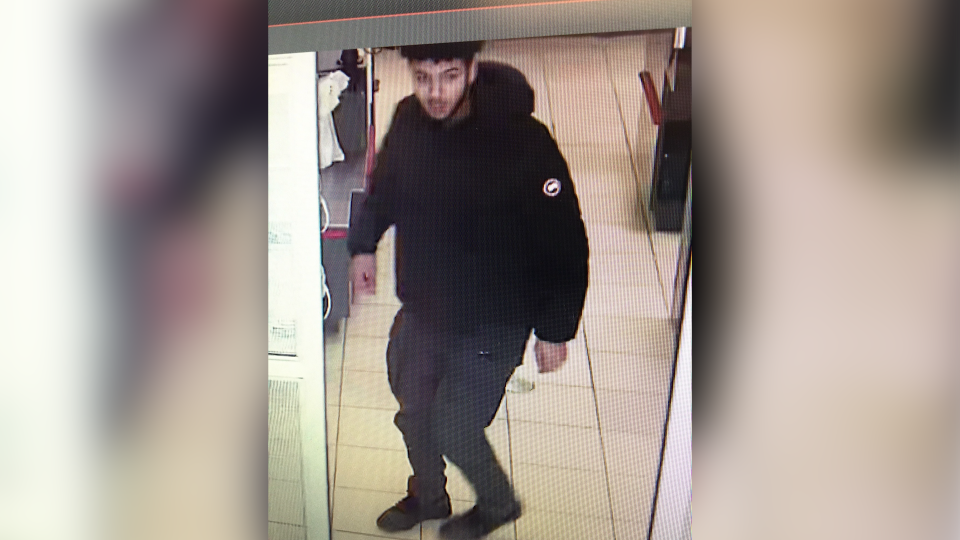 The other man is described as Black, 20 to 30-years-old and wearing a red hooded sweater with a Nike symbol, grey sweatpants, a black winter coat with a hood, black shoes and a blue surgical mask. 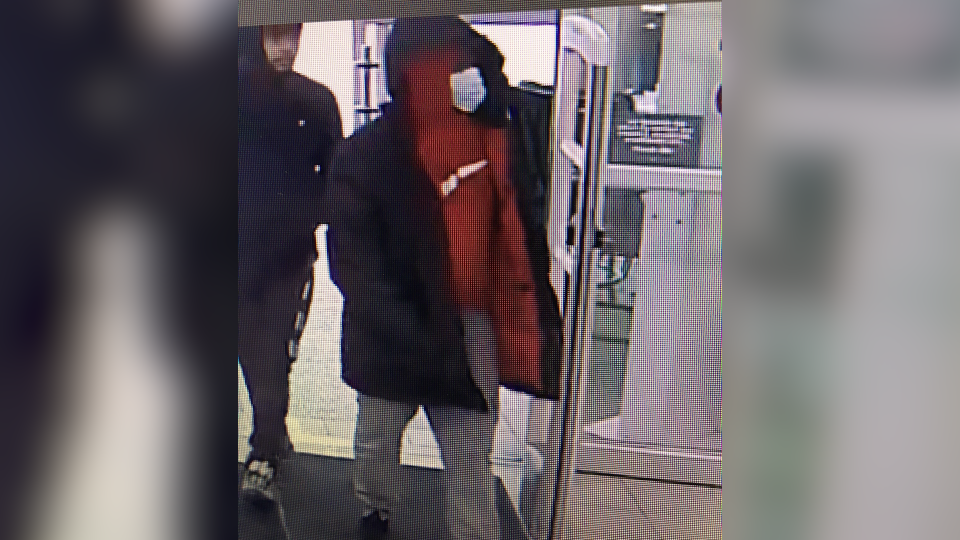 “As consumers continue to seek out deals on online buy and sell websites, investigators are reminding buyers to follow their instincts: if a deal appears too good to be true, it likely is,” said EPS. “If you are sold a fake product, report it to police and do not attempt to confront the seller on your own.”

EPS also has a list of tips for anyone buying items on online buy and sell websites: