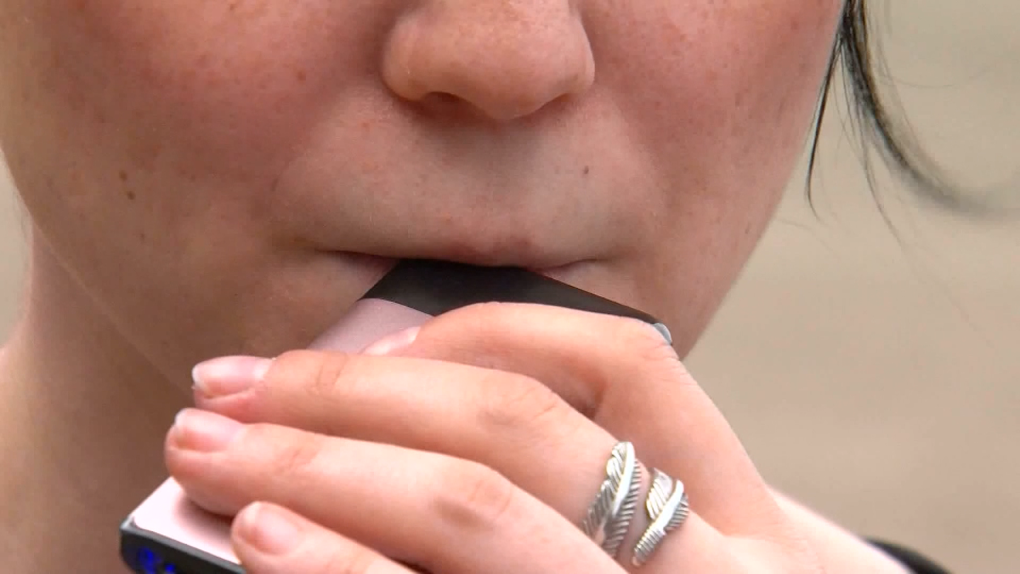 Online "escape rooms" and new lesson plans are part of an anti-vaping strategy about to start in middle schools across the province.

Alberta Health Services will launch the pilot program in select schools in November.

The department said the strategies will focus on helping students develop social and competence skills—such as problem solving, decision making, critical thinking, media literacy, and coping skills—which research has shown is the "strongest approach to tobacco."

Students will have access to a "virtual learning environment" on tablets and smartphones that is described as an "escape room-like experience." In the VLE, users will go through a series of puzzles that test the above skills.

Teachers will build on the themes of the VLE in lesson plans developed with the University of Lethbridge Curriculum Lab.

After five weeks, teachers and students will be surveyed about the pilot and their feedback will shape the official program.

AHS has not confirmed which schools will participate in the pilot.