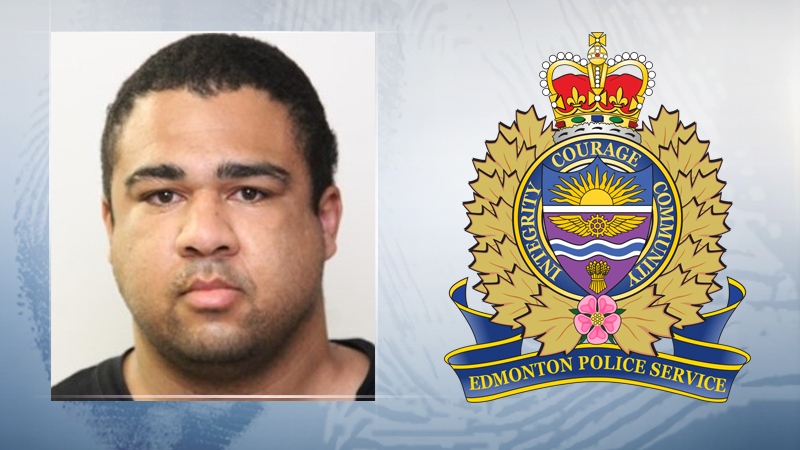 EDMONTON -- Police are searching for a man who allegedly stole all the contents from the Edmonton Airbnb he had rented.

Martin Irwin, 30, rented the property between Aug. 19 and Sept. 16 under the name Curtis Holladay. After he checked out, police say he left with over $50,000 worth of property from the unit, as well as causing extensive damage.

"We are looking for any information relating to the whereabouts of Mr. Irwin," said Const. Michael Davis of the Edmonton Police Service in a written release. "Everything from bed linens, cutlery, electronics and furniture were taken from this rental property and the interior damage is quite extensive."

"We would also like to make other Airbnb property owners aware of this individual, who may use other aliases."

Irwin is described as black, 5’11” tall and weighing about 290 pounds. He has brown eyes and short black hair.

He is also wanted on warrants for identity theft and fraud under $5,000.