The Edmonton Elks unveiled their 2022 home and away uniforms on Friday.

Running back Walter Fletcher and defensive back Aaron Grymes showed off the new looks after team practice. 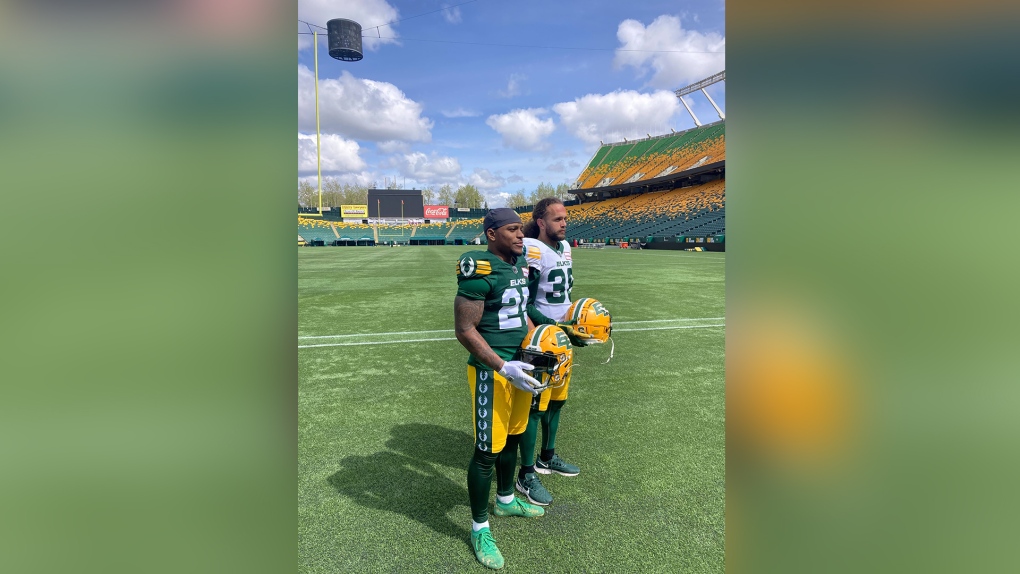 This is the first year the uniforms have read “Elks”. During the 2021 season they said “Edmonton” across the chest. The antler logo is featured on the sleeve of the new jersey and down the pant legs. The club also worked some vintage elements into the jersey in the form of gold stripes on the shoulder.

“The three stripes on the sleeve were very reminiscent of a very successful period in the club’s franchise,” said Elks communication manager Evan Daum.

“I think anytime you have a new jersey you want to convey something to the fans, and I think we’ve done that with this jersey.” 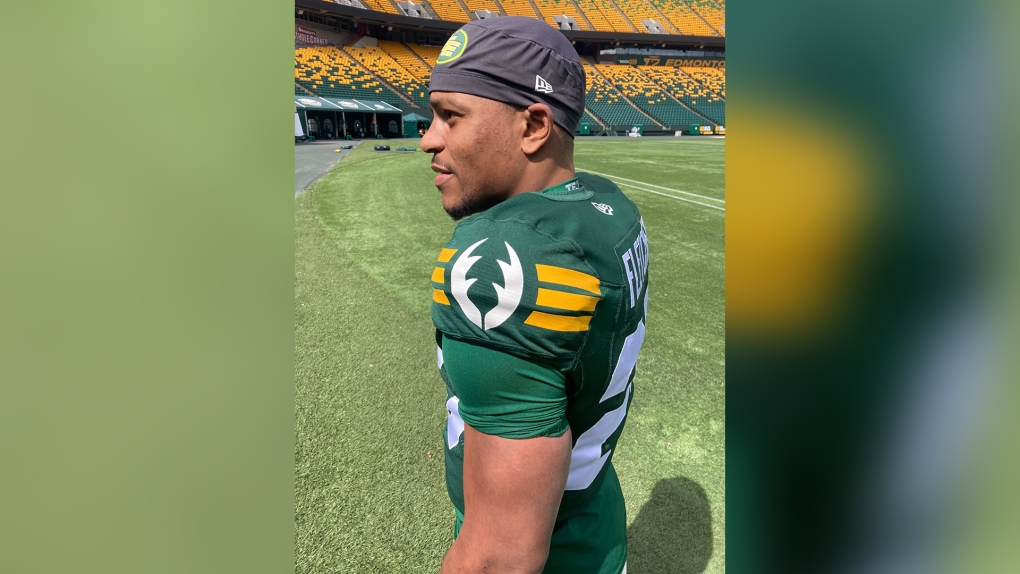 “Can’t wait for the first game, and show the fans the new uniform.”

The Elks home opener is June 18 against the Saskatchewan Roughriders.