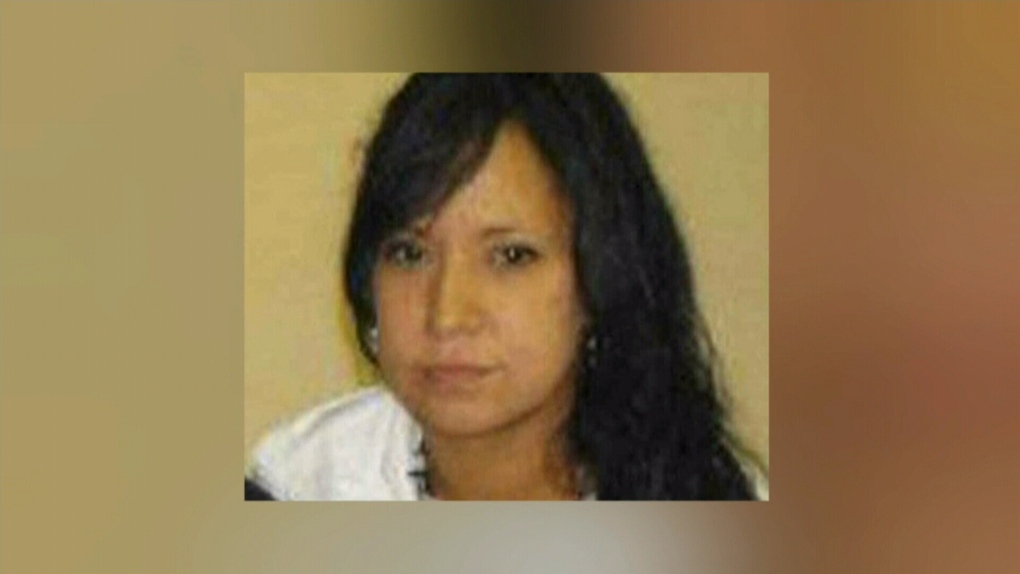 EDMONTON -- A gynecologist says an excessive and painful amount of force caused a woman to bleed to death in a bathtub at an Edmonton hotel a decade ago.

Dr. Erin Bader, who works at Edmonton's Royal Alexandra Hospital, was called by Crown prosecutors to provide an expert opinion about the trauma suffered by Cindy Gladue, a 36-year-old Metis and Cree mother who died at the Yellowhead Inn in 2011.

A medical examiner told the jury earlier this week that Gladue died of blood loss from a wound in her vagina.

GRAPHIC WARNING: The following details may disturb some readers.

Bader told the jury that an excessive force could have not only caused the 11-centimetre tear in Gladue's vaginal wall, but also could have broken a significant blood vessel causing a large blood loss.

“It was not a typical amount of force,” Bader told court. “It was not even slightly more than typical force.”

“I apply, as a gynecologist and as an obstetrician, on numerous occasions above average amounts of force to the vaginal walls and have never myself caused that to happen,” Bader testified.

“The amount of bleeding implies to me that one of the bigger blood vessels that lie outside the vagina was disrupted.”

Using a pen, Bader pointed out parts of a vagina to the jury over a projector and told them the tear caused internal bleeding that extended beyond the ovaries.

“And can you give us any indication of how painful that would be?” asked Crown prosecutor Julie Snowdon.

“Pain is a tricky thing, because a lot of things modify our perception of pain. But given the length, as well as the depth, I would expect that (injury) to be painful,” Bader responded.

During cross-examination, Barton's lawyer, Dino Bottos, brought up multiple studies on vaginal wall strength, and what can cause them to tear. But Bader said she found inconsistencies in some of their results.

She added studies on vaginal walls and some parts of female genitalia still need 20 to 30 years of research to fully understand them.

Bottos then asked about whether there are any similarities between the tear Gladue suffered and tears women may experience giving birth.

Bader said Gladue's injury was different in both direction and location.

Bottos asked Bader about the last time she saw a vaginal injury similar to Gladue's to determine what may have caused the woman's injuries.

“So, you would agree with me that that experience, plus the literature, generally includes that women can suffer these kinds of wounds even in consensual situations?” the lawyer asked.

After a nearly six-hour line of questioning, which included discussions between Bader and Bottos on the anatomy of the female vagina, Justice Stephen Hillier adjourned for the day.

Hillier asked the obstetrician and gynecologist to return to court next week to complete her testimony.

The trial resumes on Friday.

This report by The Canadian Press was first published Jan. 14, 2021.