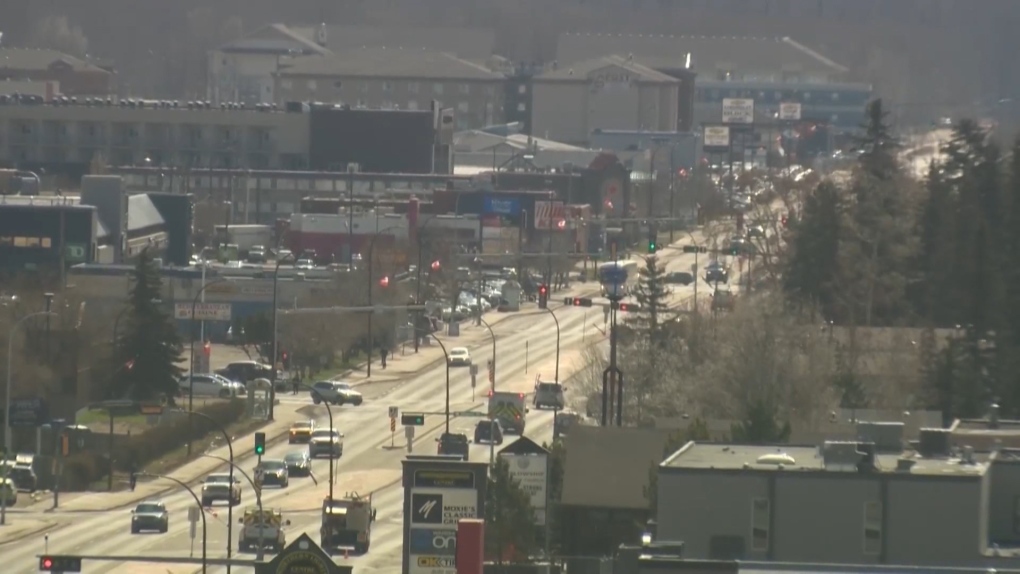 When you talk to Blair Jean about the popularity of the Facebook group he helps moderate, A History of Fort McMurray and North Eastern Alberta, he isn't surprised that the group has amassed more than 8,000 members since launching in 2014.

Many members are people like Jean, 67, who became curious about the region's history after arriving and became passionate about the story of the Fort McMurray Wood Buffalo region.

Along with resident Ken Bowie and historian Larry McArdle, the trio sift through historical archives and member submissions for bygone images of the region. Some pictures include early oilsands development. Others date back to the days of the fur trade.

The group was created as an offshoot of another Facebook group, You know you're from Fort McMurray if you remember…, launched by Bowie in 2011. The group focused heavily on nostalgia, but pitched a secondary group focusing on history. Bowie agreed and the new group was formed.

“Larry has a passion for photography and Blair has a passion for the story,” said Bowie. “Aside from Indigenous leaders and elders, they are the area's two most knowledgeable souls I've found when it comes to the history 1/8 of the region 3/8.”

Jean is the primary writer and McArdle searches archives for photos that can date back to the late 1800s. Bowie helps run the group despite leaving Fort McMurray last year and leaves the history to Jean and McArdle. The three have never met in person, but their passion for history results in nearly daily posts that reach people across the region and in places like the United Kingdom, Australia and the Philippines.

Jean's love of history began after moving to Fort McMurray for work in the oilsands. After a career as an operator, foreman, superintendent and training manager, he retired to St. Albert in 2013.

Much of his free time is spent learning about the region's history and planning trips to take photos and interview elders, seniors and other long-time residents of the region.

His journeys, which he says takes months of planning, often take him across the Fort McMurray Wood Buffalo region by boat or snowmobile. His latest, Stories North: Fort McMurray to Polar Sea, shares 30 stories that took place in northern Canada between 1798 and 1971. The book includes maps explaining the historical context of the stories.

“I do a lot of research,” said Jean. “I read a lot the old books that are hard to find now. I research all the old newspaper articles. I go to the museums and the archives and I travel the river. That's one thing that you can't find with most historians or academics. They don't have their feet on the ground.”

A benefits of the collaborative nature of the Facebook group is some members with lengthy family histories in the region share their own personal archives. Other members source information about their own family histories, or reminisce about events or places from their childhood.

“Sometimes an older family member will post a picture of a tugboat from the era when tugboats were more common and that usually makes for an interesting read because people used to take boats all the way up to the Artic Ocean,” said Jean.

“While a lot of the people are long gone from those eras, the early people who came through and recorded their trips in some way, that's where the interesting stuff really lies.”

'Marriage for all'? Swiss voters to decide same-sex marriage

Voters in Switzerland will decide Sunday whether to allow same-sex marriages in the rich Alpine country, one of the few in Western Europe where gay and lesbian couples do not already have the right to wed.