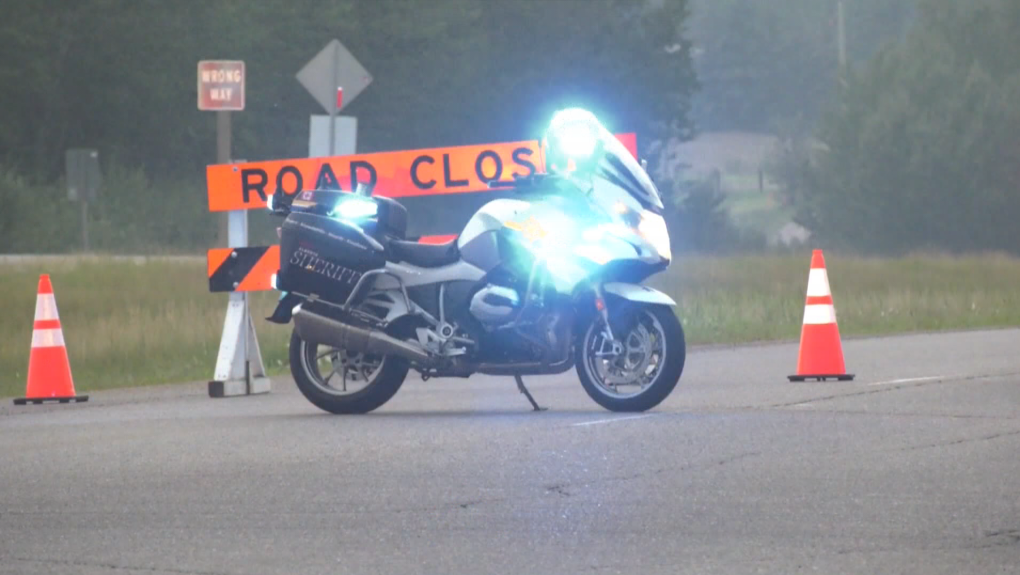 A crash in Parkland County on Monday left one man dead and a woman injured.
EDMONTON -

A two-vehicle crash in Parkland County on Monday left one man dead and a woman injured.

A Capital West Traffic Sheriff came upon the two-vehicle crash on Highway 16A and Range Road 20 around 6:45 p.m. on Monday.

An officer saw a man trapped inside one of the vehicles with “severe visible injuries," RCMP said in a release.

Efforts were made to remove the man from the car, police said, but power lines falling near the vehicles prevented the rescue.

Fortis Alberta cut power to the lines so medical crews could provide assistance, RCMP said, but the man died from his injuries.

The lone woman of the other vehicle was transported to hospital with non-life threatening injuries.

Police say alcohol may be a factor in the crash. The investigation is still ongoing.