Families waiting for life-changing procedures at the Stollery Children’s Hospital whose surgeries have been postponed to make more room for increased COVID-19 hospitalizations are worried about the long-term impacts of not receiving treatments when needed.

Thousands of surgeries are now on hold across the province as Alberta Health Services (AHS) shifts health care workers to makeshift COVID-19 wards where the vast majority of patients are unvaccinated.

On Monday, Alberta Health Services (AHS) announced it would postpone 50 per cent of scheduled surgeries and outpatient procedures immediately and only tend to urgent non-elective surgeries, including some cancer and emergent surgeries.

That number continued to increase as the week continued, with 70 per cent of elective surgeries postponed.

Kerry Williamson, AHS spokesperson, told CTV News Edmonton in a statement that the decision to postpone surgeries was not taken lightly.

“By postponing surgeries, we are able to redeploy staff to ICU,” Williamson said. “And, by performing fewer surgeries, we reduce the number of surgical patients who may need ICU care post-operation.”

While there was not an exact number of procedures being postponed, Williamson said AHS is now postponing all non-urgent surgeries that do not have to be done within a three-day window.

“We acknowledge that this has serious and significant impacts on any Albertan who requires surgery and is impacted by this decision,” he added. “Our hearts go out to all of those impacted by the current situation.”

'JUST SITTING THERE IN LIMBO'

Ten-month-old Gavin Petryk was supposed to be at the Stollery Children’s Hospital right now recovering from a necessary surgery to improve his quality of life.

James Petryk, his father, took two months of paternity leave to stay with Gavin. Now James is in limbo as the family determines its next steps.

“There’s anger and frustration, and a bit of sadness and worry for him,” James said.

Gavin was born with a congenital condition that requires a surgery. That surgery was scheduled for Wednesday morning and as the Petryk family was going through the pre-surgery package explaining where they were to go and what to do before it was postponed – 12 hours before it was to happen.

“They knew there was going to be some cancellations coming up, but they thought there would be two to three days notices for people, not day of, or day before notices,” James said.

While Gavin will likely be okay, James said there still is a possibility of long-term consequences for him missing his procedure. 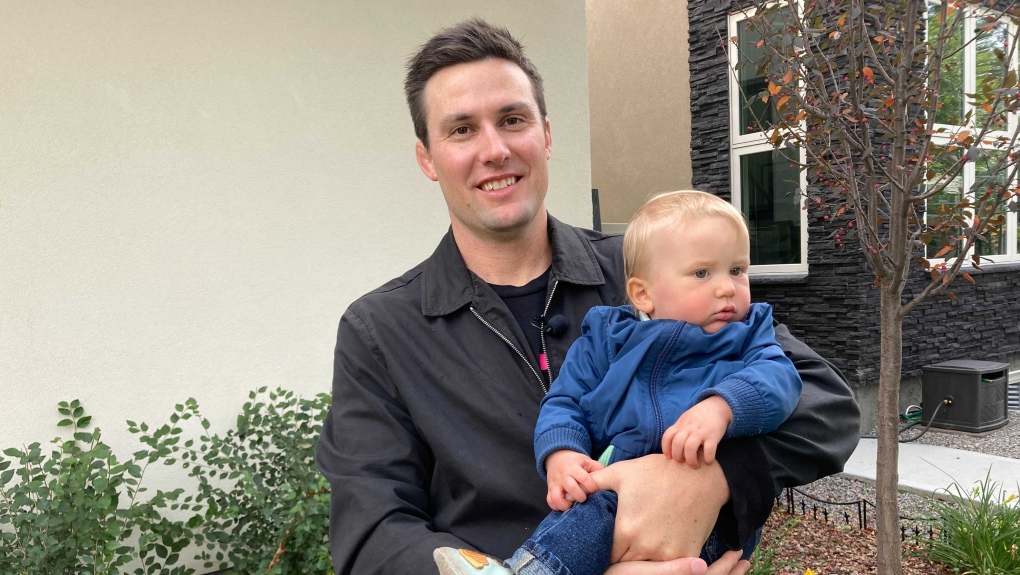 “The negative outcomes, we will learn about them later on in life,” he said. “(The longer we wait) he will be more likely to require subsequent surgeries as he ages.

“We will get through it, but I am just one example. He would’ve had a quick recovery over two weeks. But there’s more drastic surgeries that were cancelled that other people would’ve planned for months and months where people took time off and now they're just sitting in limbo.”

Liam Bruun had a bone marrow transplant in May. Now his mother Diana Bruun and his family are waiting for him to return to the Stollery for post-operative care. 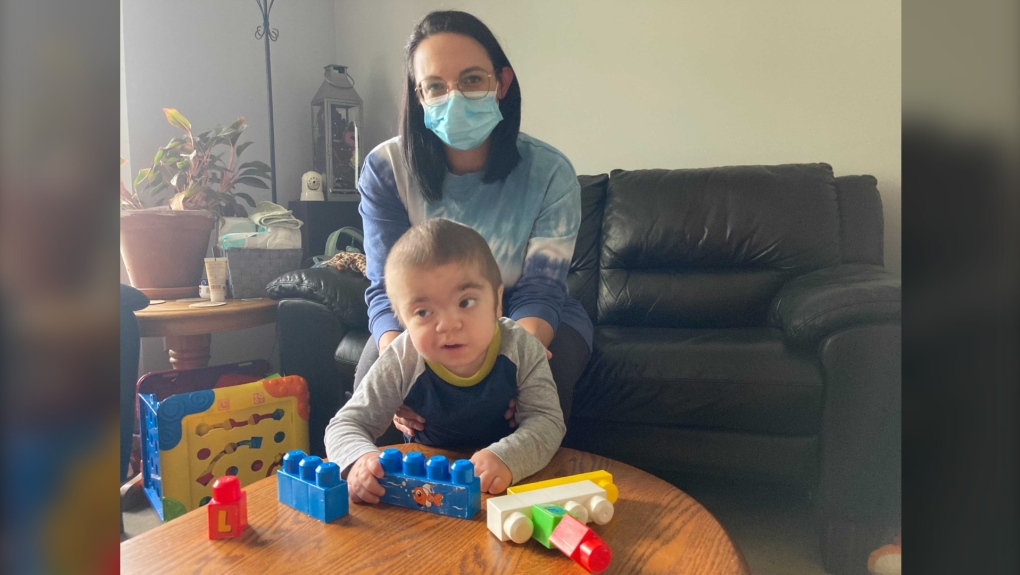 Liam Bruun had a bone marrow transplant in May. Now his mother Diana Bruun and his family are waiting for him to return to the Stollery for post-operative care (CTV News Edmonton/Touria Izri)

“We’re on the waitlist,” Diana said. “We really do need it to make sure the progression of his disease is slowing down or stopped.”

Liam has MPS1, a lysomal deficiency, where his body doesn’t create an enzyme that breaks down necessary sugars or proteins.

Bruun is expected her second child, who has been diagnosed with the same condition as Liam.

“We’re just asking people to get vaccinated,” she said. “It’s so sad to see people being so mean to each other right now, just over the simplest thing.”