Life as a new dad had just begun for Andrew Bellerose. But on Aug. 16, police say that life was cut short when a knife was pulled during an early morning fight on Edmonton's Whyte Avenue, resulting in the 24-year-old's death.

"He had a heart of gold," the mother of Bellerose's nine-month-old son Nakomi recalled for CTV News Edmonton in High Prairie, Alta. "I would describe him as the most amazing father that I’ve ever seen in my life."

Bellerose's partner, Elizabeth Raine, knows she can't bring him back, but still hopes to see justice brought to the killer of their baby boy's father.

"If you know anything or have any details, the only right thing to do would be to call it in," said Raine.

Last month, Edmonton police released images of three people who they said were at the scene of Bellerose's death near Whyte Avenue and 105 Street at the time of the incident. Police called them "persons of interest," but so far no arrests have been made. 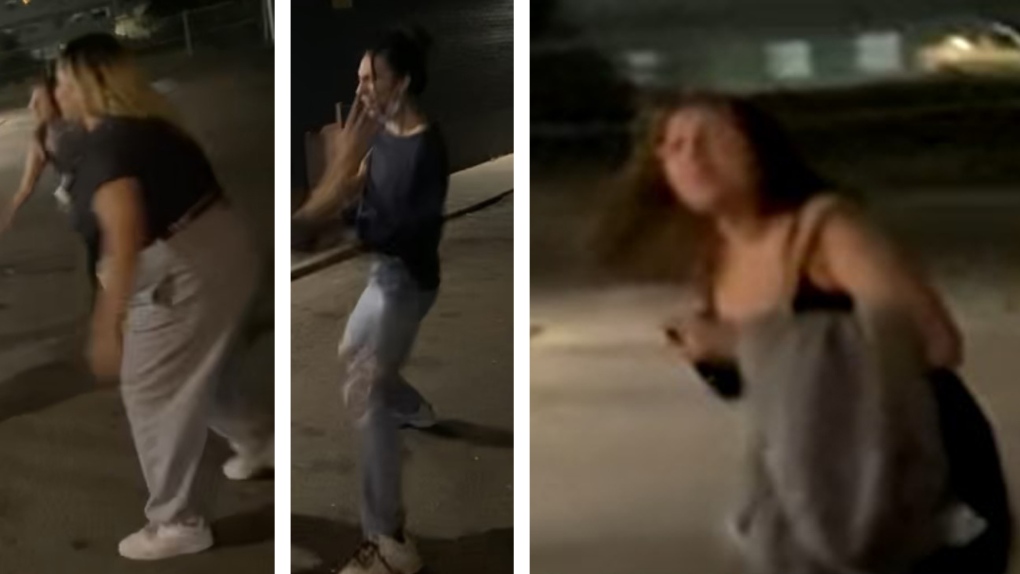 Police identified on Aug. 20 three "persons of interest" who they say were at the scene of 24-year-old Andrew Bellerose's death on Aug. 16. (Photos provided.)

'IT'S A DIFFERENT WORLD IN EDMONTON'

Bellerose grew up on the East Prairie Métis Settlement near High Prairie. Five years ago, his family says the lure of big city adventure pulled him to Edmonton.

"He was just a guy who liked to hang out and have fun," Bellerose's mother Sheila Breast told CTV News Edmonton in High Prairie. 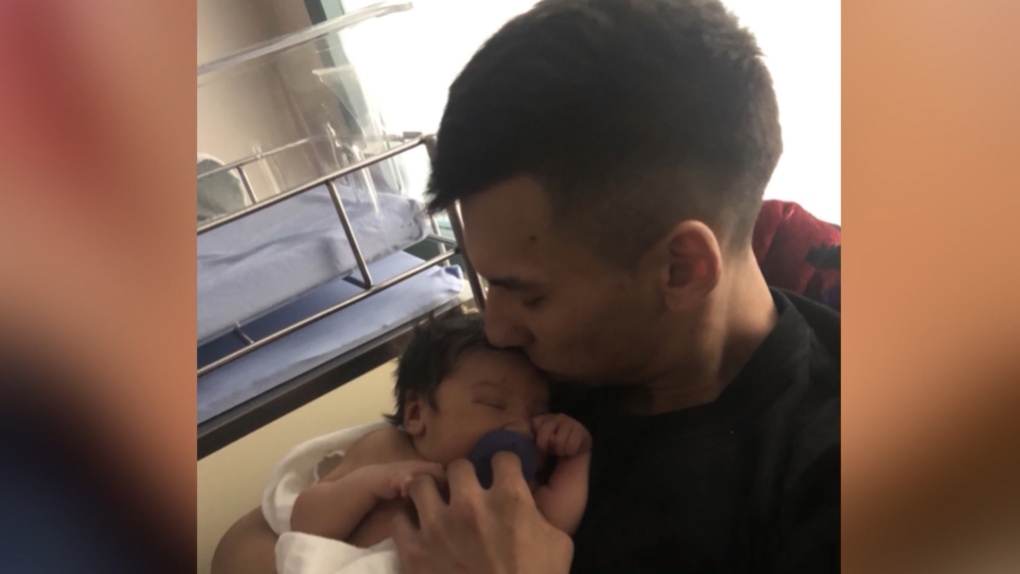 Breast believes her son's killer was unknown to him before that morning of Aug. 16, and thinks her son was likely expecting nothing more than a few punches thrown.

"We come from a small town. You get into a fight, after that it's done," she said. "You might help each other up after that. You might shake hands. Obviously it's a different world in Edmonton.

"It sounded like Andrew got the best of that guy, and he had nothing else to do, and the knife was handed to him."

The Edmonton Police Service declined an interview request made by CTV News Edmonton, saying investigators did not want to jeopardize the case. EPS did provide a written statement on the matter.

"Our thoughts and prayers are with Andrew's family during this difficult time," the statement reads in part. "EPS Homicide Section detectives are working hard to try and bring those responsible for Mr. Bellerose's death to justice."

Now, the family Bellerose left behind hopes that sharing who he was will lead to someone coming forward with information that helps police find his killer.

"Every night before bed we talk to Andrew and we pray with him," said Raine. "My baby will know how much his daddy loved him."