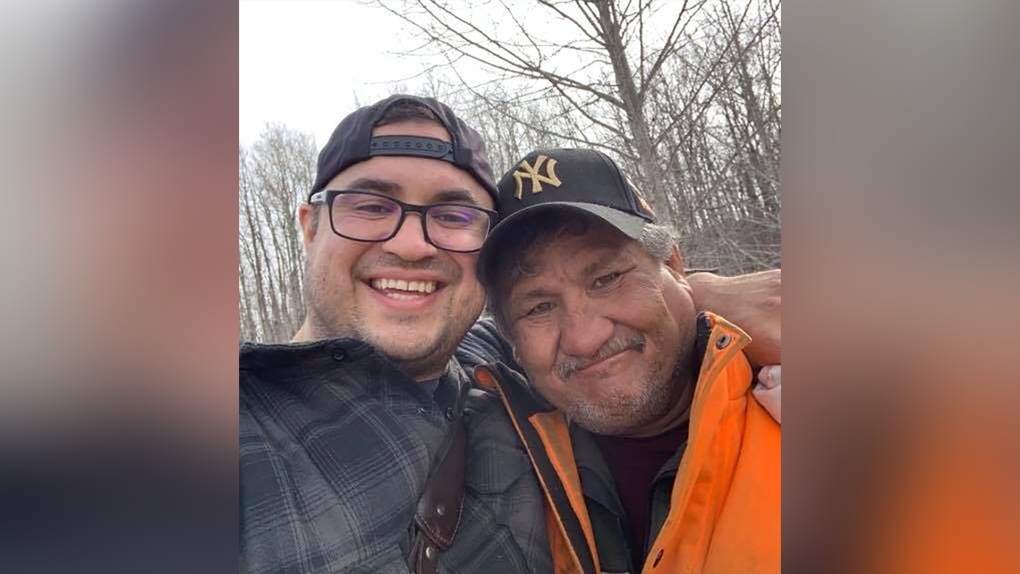 EDMONTON -- A man and his son accused of killing two Metis hunters in Alberta have been denied bail a second time.

Court of Queen's Bench Justice Robert Graesser says the Bilodeaus must remain in custody to ensure public confidence in the justice system.

The accused were originally denied bail last summer and had applied for a bail review.

Family and friends of 39-year-old Jake Sansom and his uncle Maurice Cardinal, who was 57, have said the men were out hunting when they were shot last March on a rural road near Glendon, about 215 kilometres northeast of Edmonton.

RCMP have said the shooting happened after a verbal confrontation turned into a fight between the occupants of two vehicles.