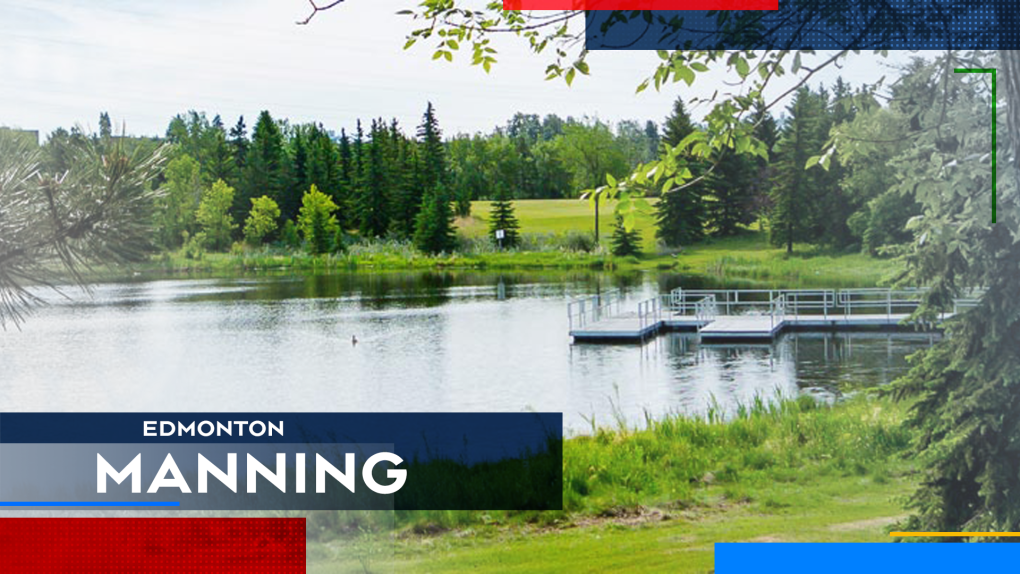 A Conservative candidate in northeast Edmonton is likely to go uncontested in the 2019 federal election thanks to established party support and his opponents' lesser star power, says a political scientist.

Edmonton Manning shares a border with Edmonton Griesbach riding on the southwest side, Sherwood Park-Fort Saskatchewan to the east, and Sturgeon River-Parkland on the north.

Ziad Aboultaif won roughly 45 per cent of votes cast in 2015 to become the then-new riding's first Member of Parliament.

Kadri is a local businessman who started his first business at the age of 16, according to his website. Kadri also acts as community liaison with Edmonton Police Service.

Phiri immigrated from Zambia 15 years ago. Since then, she founded a women of prayer group and promotes abstinence programs. She owns a clothing store business and teaches computer programming.

Shaw, a realtor, has run before for the federal Green Party, coming in fourth in voting for Steveston-Richmond East in the 2015 federal election.

St. Germain’s Twitter profile describes her as a “proud Metis woman” with a focus on worker’s rights, families and the fight for Pharmacare. She has worked as a heavy equipment operator in oil fields and has served as vice-president for the local chapter of the United Food and Commercial Workers union.

Summers’ website says he was born and raised in the Edmonton Manning area, where he’s owned his own business, worked in the insurance industry and as a wedding DJ.

"A conservative candidate has already won before, so he knows how to get out his vote," said Chaldeans Mensah, MacEwan University associate professor in the department of political science.

"The problem with the candidates in that particular riding, again, is lack of name recognition. They're not well known individuals," Mensah added.

Mensah noted that the majority, of ethnic backgrounds, will likely be able to garner hyper-local support and encourage members of their community participate.

"I think the people from the different cultural backgrounds would use that advantage in terms of relating with segments of the population form their own backgrounds, kind of mobilizing them and getting them out to vote."

But he added: "I think if you have the Liberals and the NDP dividing that vote, it will lead to Conservative victory in Edmonton-Manning."