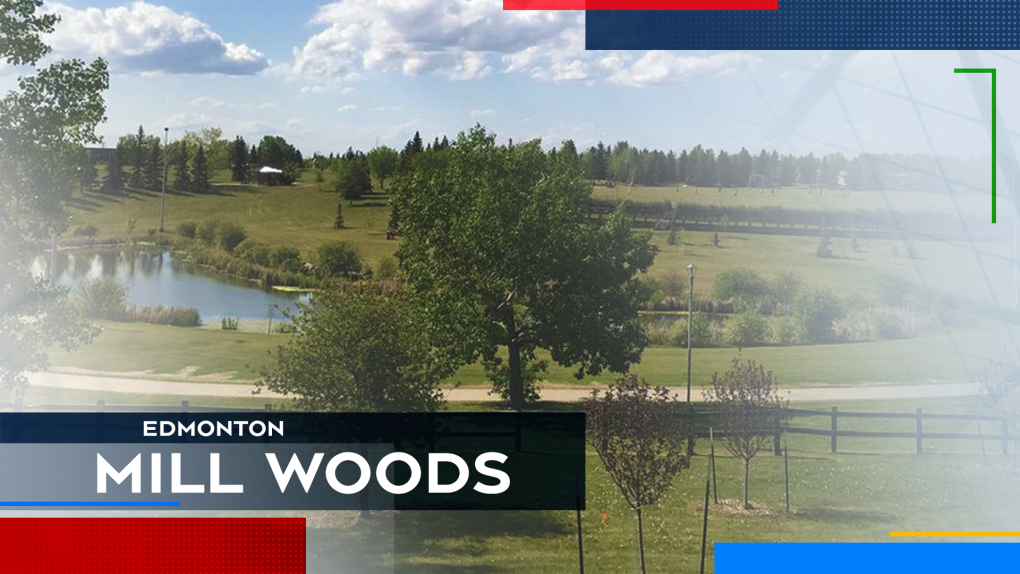 The two are going head-to-head again four years later with the race is expected to be close for the second time, especially after Liberal Leader Justin Trudeau's blackface scandal.

Sohi's win in 2015 was one of four for the Liberal Party in Alberta—two of which came in Edmonton. A win for Uppal in Edmonton Mill Woods would strengthen the grip for the Conservatives in Alberta.

Herbert is a teacher and former engineer. She is focused on tackling the climate crisis and helping Canada stop its reliance on fossil fuels.

After working as an insurance agent, Melanson has been with Canada Post for the past 14 years. He ran in the latest provincial election in Strathcona-Sherwood Park with the Alberta Advantage Party.

Logan lives in Edmonton Mill Woods and works in IT. Childcare, affordable housing and protecting the environment are part of his platform.

Uppal was an MP for Edmonton Sherwood Park between 2008 and 2015. During that time, he was state for democratic reform minister and state for multiculturalism minister.

Young has a PhD, MBA, as well as a background in politics and law.

"If Mr. Sohi loses because of how close it is, we need to blame Mr. Trudeau for that situation because the last time they ran the difference was about a hundred votes," MacEwan University political scientist professor Chaldeans Mensah said.

Political analyst John Brennan said when there is a close race, "every little negative thing about your leader on your party can hurt the local candidate."

While Uppal could benefit from the scandal, Mensah said vote splitting among the other candidates could impact his chances of winning Edmonton Mill Woods.