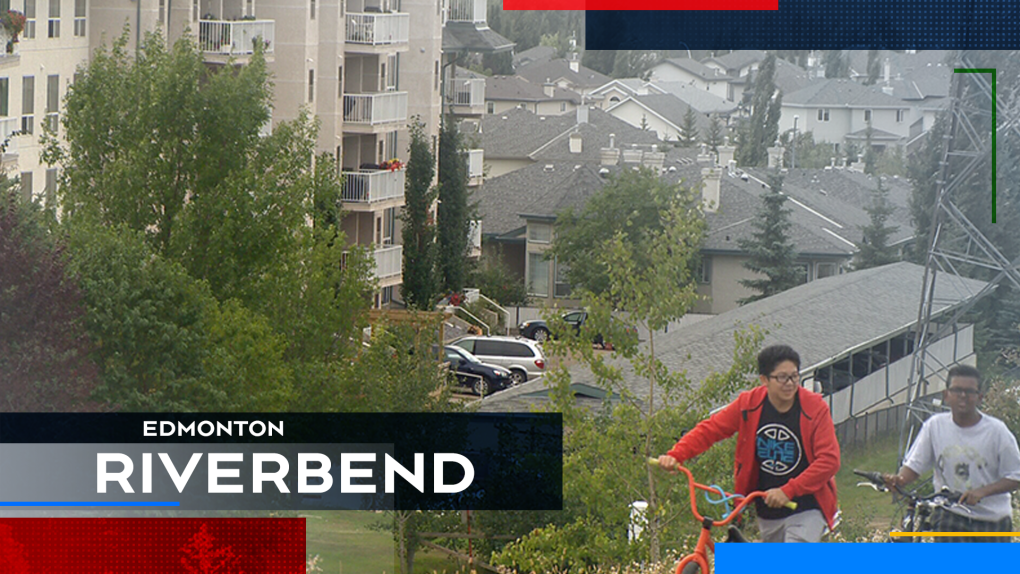 Edmonton Riverbend covers some of the city’s southwest area including the riding’s namesake community.

It’s been contested only since the last election in 2015 where Conservative Matt Jeneroux won with just under half of the votes and a nearly 20 per cent margin of victory.

The riding was carved out of the prior constituency of Edmonton-Leduc which elected Conservative James Rajotte as MP four times between 2004 and 2015. Rajotte won those races with an average vote share of just over 60 per cent and a margin of victory of 39 per cent.

This year sees what is essentially a rematch of the 2015 contest with Jeneroux again facing off against Liberal Tariq Chaudary and Green candidate Valerie Kennedy.

Chaudary is contesting the riding for a second straight election after finishing second behind Jeneroux in 2015 by more than 11,000 votes. Chaudary has lived in the riding for 13 years, holds four master’s degrees and has worked in business for close to four decades.

Kennedy is running after retiring in the spring following four decades of teaching at Alberta universities and colleges. She says she’s passionate about health and has run her own small businesses as a movement counselor and fitness leader.

An alumus of Grant MacEwan College, Morris has three decades of experience as a software builder and has worked on projects for the University of Alberta Hospital, Canadaian Red Cross and SPAR Aerospace.

Redman, 29, works with Boyle Street Community Services and says she has volunteered for all three levels of government. She’s also worked as an art instructor, youth and family counselor and family engagement worker.

“The last time was a massive victory for Jeneroux. I don’t see that changing given Trudeau’s unpopularity in Alberta given his handling of the energy file.”

The Conservative vote share fell by nearly 10 per cent in last year’s contest but the result was nonetheless another landslide Conservative win.