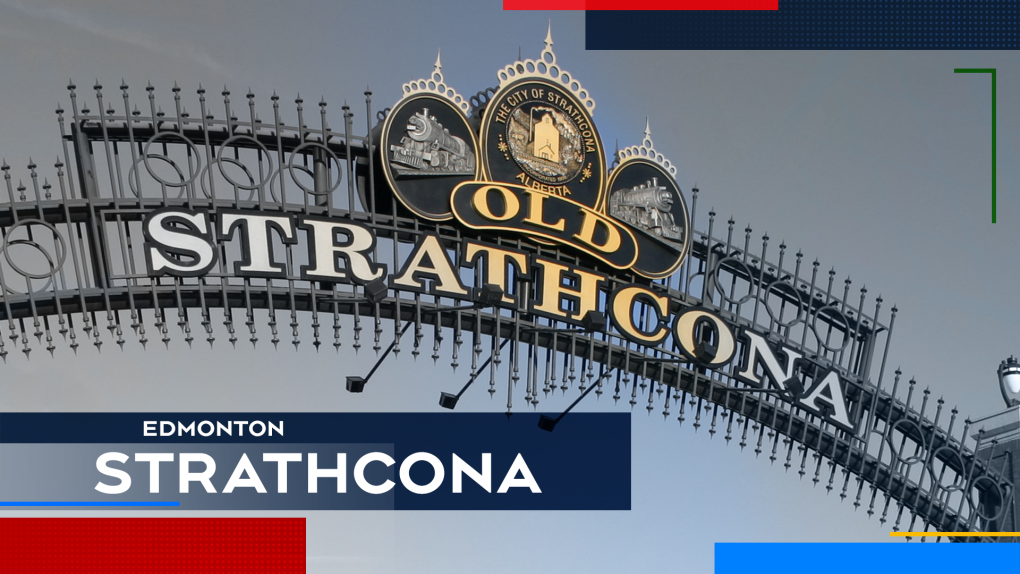 After 11 years of NDP dominance, Edmonton Strathcona is being called a wide-open race in the 2019 federal election.

But Duncan is not running this time around and the NDP have Heather McPherson in her place. The NDP still have a chance, but the Conservatives and Liberals have entered the picture for the first time in over a decade.

Cameron is a chemical engineer and risk management consultant at Rally Engineering and has two bachelor's degrees from the University of Alberta. Currently, he is the chairman at Centre for Family Literacy, a non-profit for literacy development.

Update: Kalmanovitch will be on the ballot but has been dropped as a candidate by the Green Party of Canada. Read more here.

Kalmanovitch lives and has a business, Earth's General Store, in Edmonton Strathcona. Kalmanovitch worked in mining and oilfield supply in Fort McMurray before he moved to this riding in 1979.

Lilly grew up in B.C., joined the military out of high school and worked in the casino industry for 11 years in integrity investigations. He has volunteered with the Edmonton Humane Society and worked in political campaigns in the municipal, provincial and federal level.

McPherson lives in Edmonton Strathcona, has a master's in education from the University of Alberta and most recently was the executive director at the Alberta Council for Global Cooperation, a non-profit focused on reducing poverty and protecting the environment.

MacDonald ran in Edmonton Strathcona in 2015 and received fewer than 100 votes. He has taught at the University of Alberta and Athabasca University.

Olszewski ran in Edmonton Strathcona, her home, in 2015 and finished third behind Duncan and the Conservative candidate. She is a lawyer, has a degree in pharmacy and was once part of the Canadian Armed Forces.

Rankin has run in every federal and provincial election since she joined the Communist Party in 1981, and has led the party in Alberta since 1992. She is a retired computer programmer, and was a founding member of Edmonton Working Women.

The riding could be one of the few in Alberta considered up for grabs by any of the three main parties.

"This is wide-open. This is a three-way race," said Chaldeans Mensah, a MacEwan University political scientist professor.

However, Mensah noted the Liberals are "energized" in Edmonton Strathcona, and that the Conservatives have governed the district multiple times in the past.

For the NDP to maintain its hold of Edmonton Strathcona, Mensah says the difference could come from a familiar face in Alberta politics: Rachel Notley.

"The expectation is that the former premier will come out and support Heather McPherson. I think if she does, that could make a difference."