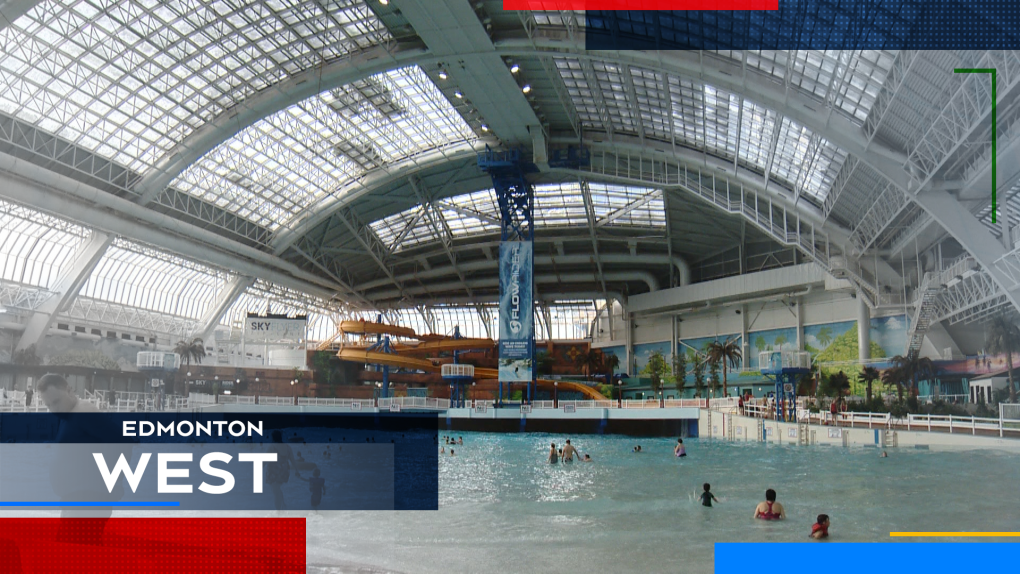 The Edmonton West riding has traditionally been a conservative riding federally, and a local political scientist expects that will hold true for this election.

The riding begins at 231 Street and Winterburn Road, extends east to 156 Street and the North Saskatchewan River and north to Yellowhead Trail.

Kelly McCauley was elected as the Member of Parliament for Edmonton West in October 2015. Before his political career, he managed hotels and convention centres across Canada for 30 years.

Matthew Armstrong is a self-described blue collar worker that grew up in west Edmonton.

Kerrie Johnston is a senior manager with the Faculty of Science at the University of Alberta. She is also an active volunteer and spent 17 years in the military managing officer training and lead national policy development teams.

Jackie Pearce is an entrepreneur and a home-based Wholistic Practitioner. She has lived in Edmonton her whole life.

Patrick Steuber grew up on an acreage west of Stony Plain. A childhood injury inspired him to become an advocate for healthcare.

Save for Anne McLellan's tenure between 1993 and 2004, Edmonton West has consistently elected a conservative member of Parliament since 1957.

Chaldeans Mensah expects the 2019 election will have the same result.

"Even here in Edmonton, which is progressive, the Trudeau brand is not resonating and that is going to be compounded by the recent scandal," Mensah told CTV News Edmonton. "So the Liberal candidate is going to be difficulty trying to wrestle the seat away from Kelly McCauley."