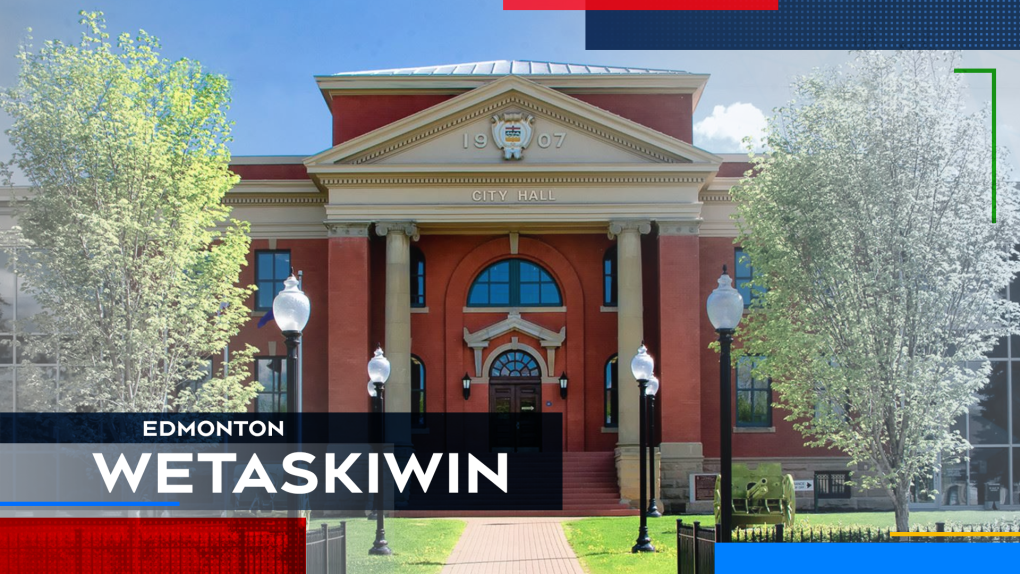 This riding, created in time for the 2015 election, is in solid Conservative territory and will need a major upset to see incumbent Mike Lake unseated.

Area-wise, Edmonton Wetaskiwin is the largest of the 11 Edmonton-area ridings, encompassing nearly 5,000 square kilometres that stretches from Beaumont and the Edmonton International Airport in the north and Wetaskiwin in the south, including the city of Leduc.

It’s also said to be Canada’s most populated federal riding with 158,755 residents, according to 2016 census data.

Lake was first elected as MP for the riding in 2006 and has served as parliamentary secretary to the ministry of industry, and is currently the shadow minister for youth, sport and accessibility.

When former Conservative Leader Stephen Harper stepped down following the party’s crushing loss in 2015, Lake ran for interim leadership of the party, but he lost out to Sturgeon River—Parkland MP Rona Ambrose.

Doell was born in Tofield, raised in Whitecourt and has an engineering degree from the University of Alberta, according to his website. He now owns a company in Edmonton where he works as an automation developer. His biography lists him as a “founding member” of the newly created People’s Party of Canada.

Drzymala is the former president of the Alberta College of Social Workers. She obtained a PhD in social work from the University of Calgary, according to her LinkedIn page.

One of the younger candidates running for office, Garver is a law student at the University of Alberta. His campaign profile says he acts as communications director for Heart of the City, an arts and music festival in Edmonton that began in 2003. He also volunteers for the Leftovers Foundation, which takes unspoiled food earmarked for the landfill and uses it to feed underprivileged Edmontonians.

Wong, a small business owner who obtained a commerce degree from the University of Alberta in 1977, is a “long-time” resident of south Edmonton, according to his website. He has experience in sales, marketing and finance in the private sector and his parents once ran a café in Calmar, AB. He is also involved with the Chinese Canadian National Council and Wong’s Benevolent Association.

Don’t expect a major upset in this riding, according to political scientist Chaldeans Mensah.

Lake won in one of the biggest margins of victory for a candidate in the 2015 election.

While that could create a sense of apathy in this election, it likely won’t be enough to end his 13-year run, Mensah said.

“It’s a rural urban riding, so Mr. Lake is going to do very well in the rural parts and I don’t see any real challenge given the political environment we’re in,” he said.