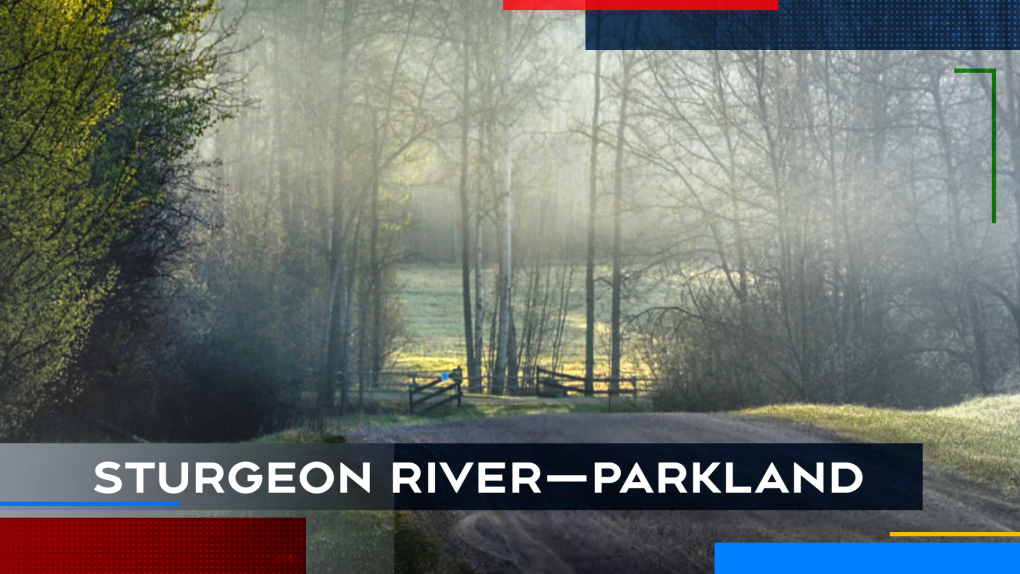 Encompassing 3,982 square kilometres, Sturgeon River—Parkland is the second-largest of the 11 Edmonton-area ridings. It was created out of the former electoral districts of Edmonton—Spruce Grove, Westlock—St. Paul and Yellowhead.

Conservative MP Dane Lloyd is the incumbent in the riding, which includes the communities of Legal, Morinville, Spruce Grove and Stony Plain. It’s also the home riding for CFB Edmonton.

Lloyd was voted into office in a 2017 byelection after Rona Ambrose vacated the seat to assume interim leadership of the Conservative party following Stephen Harper’s resignation.

That trend continued in the byelection, with Lloyd defeating Liberal Brian Gold 16,125 votes to 2,508.

This year, eight candidates including Lloyd are gunning for a seat in Parliament.

Lloyd is a relatively young MP, having been born in in 1990. He serves as a reservist for the Canadian Army with a rank of lieutenant. He once apologized for referring to feminists as “feminazis” in a 2009 Facebook post.

Beauchamp was raised in a small town outside of St. John, NB and relocated to Edmonton in 1997. After becoming injured while working on a drilling platform, he went on to own an occupational health and safety consulting firm that operated in the Alberta Oil Sands. He currently works as a safety and quality control manager or a mechanical contractor in Edmonton.

Brochu, a senior tax auditor and CPA with the federal and provincial governments, was raised in northern Alberta, according to this website biography. He has also worked for Farm Credit Canada as an advisor. Last spring, he ran in Drayton Valley-Devon for the provincial Liberal party but received only 217 votes.

Chauvet was born in Legal, where he still lives, and has a background in teaching, farming and tourism. He has served as president of the French-Canadian Association of Alberta and helped form John Paul II Bible School.

Desforges is the vice-chair for UNIFOR’s Prairie Region and the president of local 445. According to UNIFOR’s website, he has been with the union since 1987 after being hired at Saputo Dairy Products. He also ran in the 2015 federal election, coming in third in voting behind Conservative Rona Ambrose and Liberal Travis Dueck.

Romyn was born in Ontario and moved to Edmonton after her husband was hired as a train conductor, according to a Green Party profile. She also served as the Green Party candidate for Morinville—St. Albert in the 2019 provincial election. She says she’s passionate about environmental politics and human and animal rights issues.

Sturgeon River—Parkland is another strong Conservative riding that is unlikely to change this election, said political scientist Chaldeans Mensah.

It does have an unusually high number of candidates running including nominees for the right-leaning National Citizens Alliance and Christian Heritage parties, but they’re unlikely to take a major bite out of the Conservatives’ vote share.

"These smaller parties don’t really stand a chance,” said Mensah. “Even the [People’s Party of Canada] is an unknown quantity even here in Alberta. It’s so new, but with the impending debate, if Mr. Bernier exceeds expectations…it could help pick up some votes, but it won’t be enough."