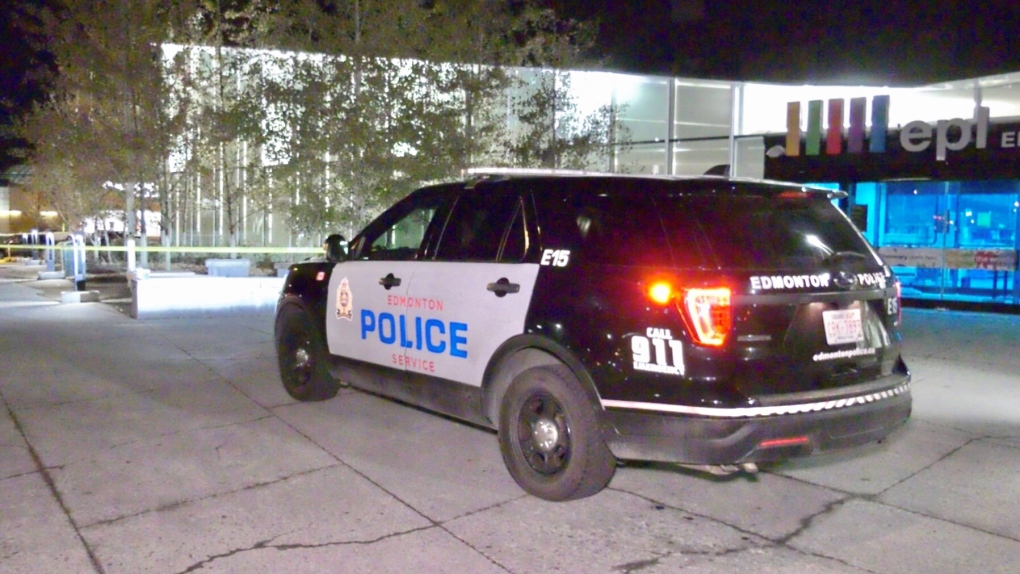 EDMONTON -- A female was rushed to hospital with stab wounds Wednesday night after she was found injured outside of an Edmonton Public Library.

It happened around 8:30 p.m. in a garden area at the EPL Mill Woods branch located on Hewes Way in the southeast corner of the city.

Paramedics took the injured female to the University of Alberta hospital in an ambulance, and police said her injuries were not life-threatening.

Police were seen searching the adjacent Mill Woods Transit Centre for a male suspect, and officers taped off a large area in front of the library.

EPS confirmed there were several witnesses cooperating with police.

A Staff Sgt. with EPS said he couldn’t comment on the age of the victim or provide any information about the suspect, but said an arrest had not been made.