Fire breaks out in home with family inside in west Edmonton: EFRS 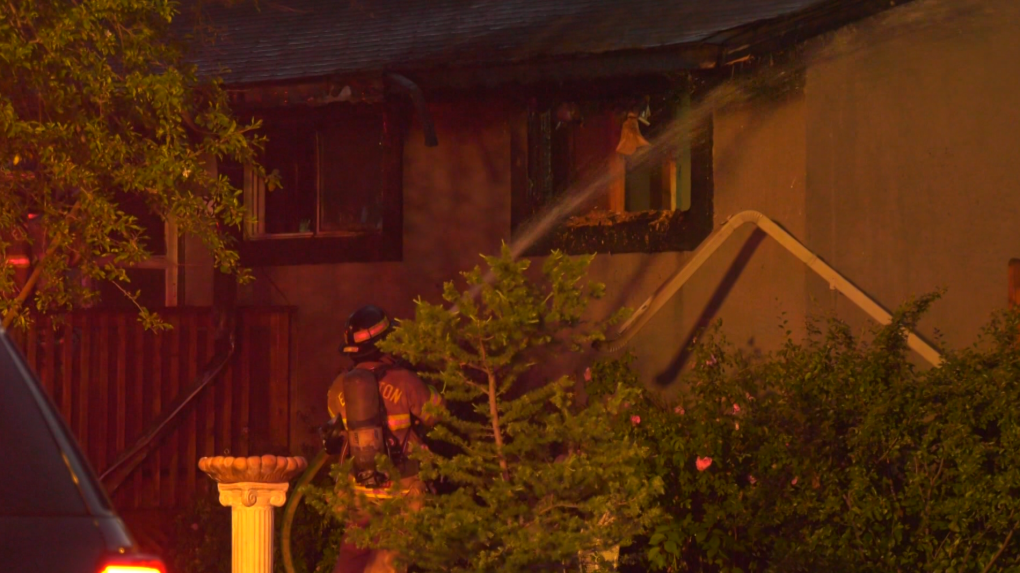 Flames were coming from the bedroom of a west Edmonton home by the time crews arrived at the scene of a fire Saturday night.

The residents were inside the home when the fire started, but made it out safely, according to firefighters.

The fire was mainly contained to one part of the home and was put out by 11:40 p.m.

As the investigation continues, officials did not say what caused the fire or if it was suspicious.