1 hospitalized after fire in Allendale neighbourhood

1 hospitalized after fire in Allendale neighbourhood 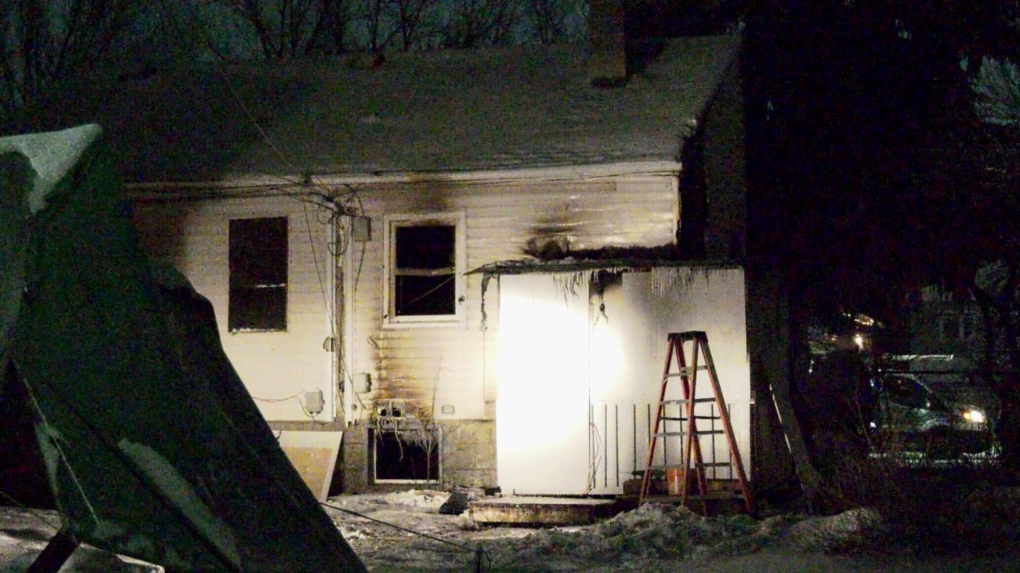 Firefighters were called to Edmonton's Allendale community around 12:10 a.m. on Friday for a house fire at 6106 106 Street.

When they arrived, the Edmonton Police Service was already on scene.

Fire fighters upgraded the blaze to a second-alarm fire.

A total of 11 crews worked to get the fire under control by 1 a.m.

One person was taken to hospital with unknown injuries.

Four cats also died as a result of the blaze.

The cause of the fire is currently under investigation.

When CTV News Edmonton arrived at the house at 5:30 a.m., fire crews had already finished their work and city crews were boarding the building up.

Bobby Hull once proudly said that he played the way he lived -- straightforward. The Hockey Hall of Famer, who electrified fans through the 1960s and 70s, died on Monday at the age of 84. Hull played for the NHL's Chicago Blackhawks before a jump to the Winnipeg Jets of the upstart World Hockey Association in 1972, a move that led to lawsuits but ultimately higher salaries for hockey players.

The Memphis Police Department has disciplined an officer involved in the arrest, beating and death of Tyre Nichols, the department said Monday. Also Monday, two Fire Department emergency medical technicians and a driver were fired in connection with the case.