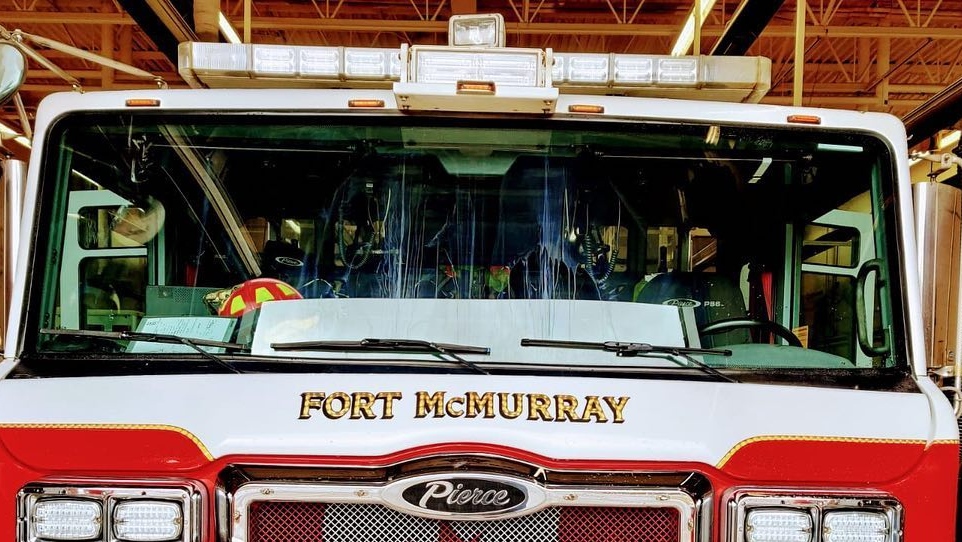 According to Wood Buffalo RCMP, at approximately 4:22 p.m. firefighters and police responded to a large grass fire moving towards the forested area on the southbound side of Highway 63 and north of the Parsons Creek overpass.

The fire was quickly contained, RCMP said in a press release sent Sunday.

Alberta Wildfire says the grass fire is currently under control and will be completely extinguished.

Mounties say that there were no injuries sustained and no property damage reported to them.

They add that while the cause of the fire is still under investigation, some witnesses spotted several off-road vehicles nearby indicating the grass fire may have started due to a combination of heat from the vehicles and the dry conditions.

The Fort McMurray area is currently under a fire advisory and officials ask residents to be mindful when discarding cigarette butts, operating off road vehicles, and keeping backyard fires under control.