Firefighters respond to chemical explosion at U of A building 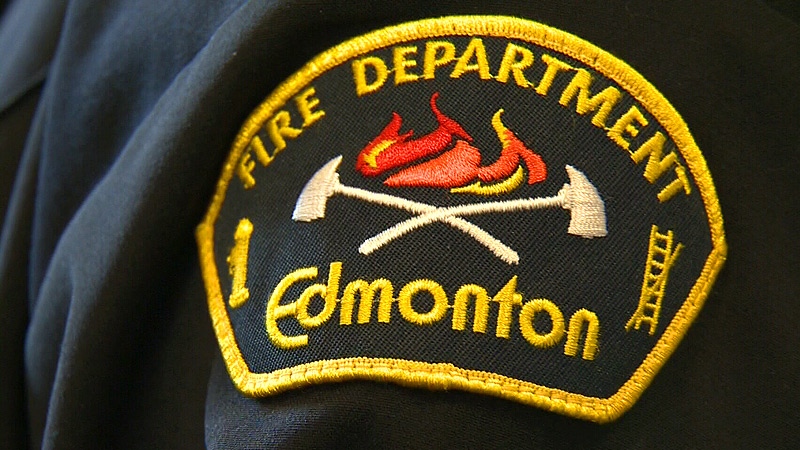 A University of Alberta building was evacuated after a chemical explosion in a room on Wednesday afternoon.

Upon arrival, firefighters determined there had been a nitric acid explosion in one of the rooms and called their Hazmat crew.

There were three people in the room where the explosion occurred, EFRS said, but they were wearing protective equipment and did not sustain injuries.