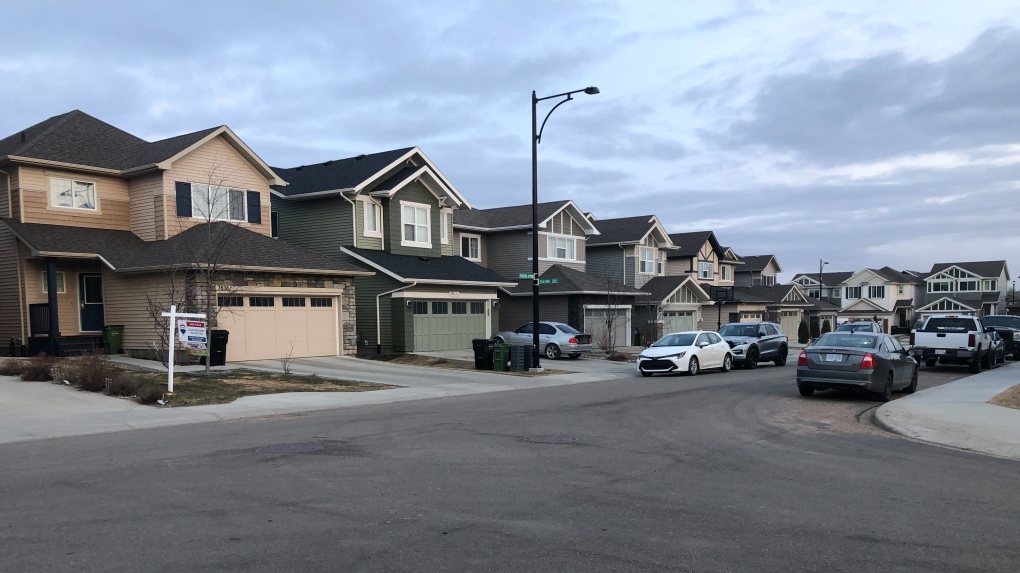 Three people have been charged after a man was fatally shot in southwest Edmonton in early April.

Curtis Vidal, 41, was shot and killed in the garage of a home in the area of Erasmus Wynd and Erasmus Crescent in the evening of April 12.

Ricardo Gomez-Jimenez, 27, was charged with first-degree murder, use of a firearm while committing an offence, conspiracy to commit murder, possession of stolen property over $5,000, and breach of condition of a release order.

Colin Penner, 27, was charged with first-degree murder, possession of stolen property over $5,000, and arson.

Jyostna Reddy, 24, was charged with accessory to murder and conspiracy to commit murder.

The three are scheduled to appear in court this week.

Police are not looking for anyone else.