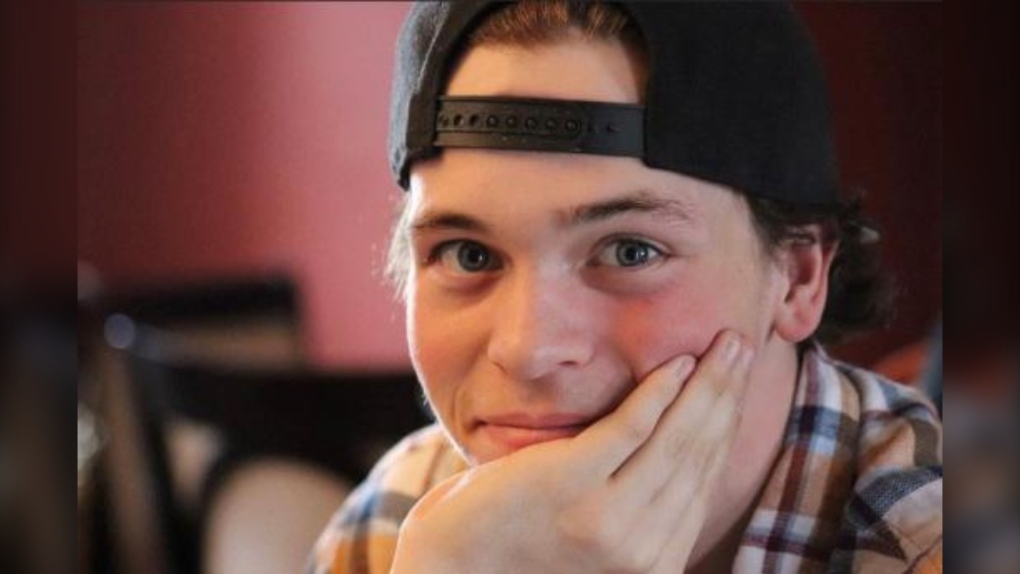 Kyler Dean Commandeur, 19, was found dead on the side of a highway near Grande Prairie on Friday, June 12, 2020. (Oliver's Funeral Home)

EDMONTON -- Three people have been charged with first-degree murder in the death of a 19-year-old in northern Alberta.

In total, five people have been arrested by RCMP in connection to Kyler Dean Commandeur’s June 12 death.

Accused of first-degree murder are:

Commandeur’s body was found on the side of the road near Highway 677 and Highway 2.

Mounties asked the public for dashcam footage of the area from June 11, and said on Nov. 15 when announcing the arrests that the video supplied helped them lay the charges.

Bishop was arrested on Sept. 24 will remain in police custody until a court appearance on Nov. 23 in Grande Prairie.

Letournea turned himself in on Oct. 16. He’ll appear in Grande Prairie Provincial Court on Nov. 16.

De Lima was arrested in Saskatchewan on Nov. 13 and will appear in court in Grande Prairie on Dec. 2.

Both women remain in custody.

Krista Healey and Melissa Healey will appear in Grande Prairie court on Nov. 25 and 16, respectively.