Flu vaccine still a tough sell for many Albertans 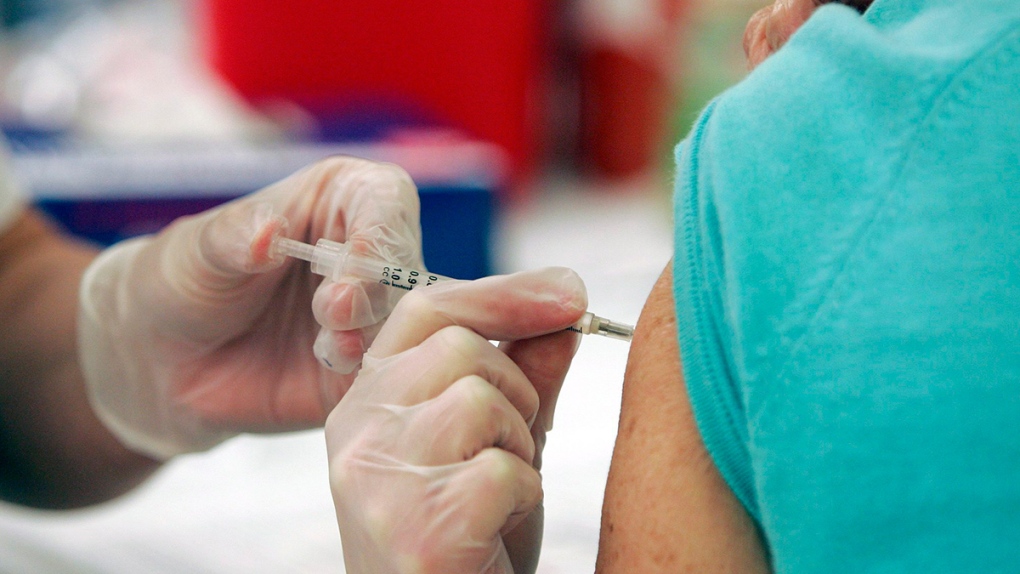 The onset of cooler weather signals, for many, is the start of flu season. But if previous years are any indication, less than one third of Albertans will seek the free influenza vaccine.

Edmonton pharmacist Twila Ellis has been offering patient care for decades, and while she does see several return visitors each year seeking to update their inoculations, the numbers are far lower than she would like.

“Some are with the misconception that, 'I’m healthy, I’m young, I don’t need to get the flu shot,'" she said from her London Drugs pharmacy in Oliver Square.

Her advice to those on the fence about getting the vaccine? “I talk to them about that it is safe, it is convenient to have it done at a pharmacy, and is effective in preventing the flu. They can be helpful for that herd immunity.”

This year’s shots will be offered in clinics October 21, about a week later than last year, but in line with timelines of earlier years according to Chief Medical Officer of Health Dr. Deena Hinshaw. The delay is attributed to the World Health Organization selecting which strains of flu are to be targeted.

Ellis hopes public interest in getting vaccinated can one day crest the 50 per cent mark, offering protection to a greater percentage of the most vulnerable in the community: the very young, the elderly, pregnant women and those with pre-existing conditions. But those who are otherwise healthy still have a role to play, she says.

“Sometimes you may not even feel the symptoms, and you could already have the virus. And you are exposing others in that area you’ve been in.”

A recent poll by Insights West, commissioned by London Drugs, found that roughly four in 10 (37 per cent) of Albertans said they won't get vaccinated this year, with the majority citing misleading claims to explain their decision. One-third of those who won't get the shot said it was because they were healthy, but 21 per cent of respondents said it can have negative side effects.

The poll was based on a sample of 616 Alberta residents between Aug. 22-28 with a margin of error of plus or minus 3.95 percentage points.

Influenza immunization is free of charge to all Albertans who are six months or older at public health clinics, some doctor’s offices, and at pharmacies for Albertans five years of age and older.