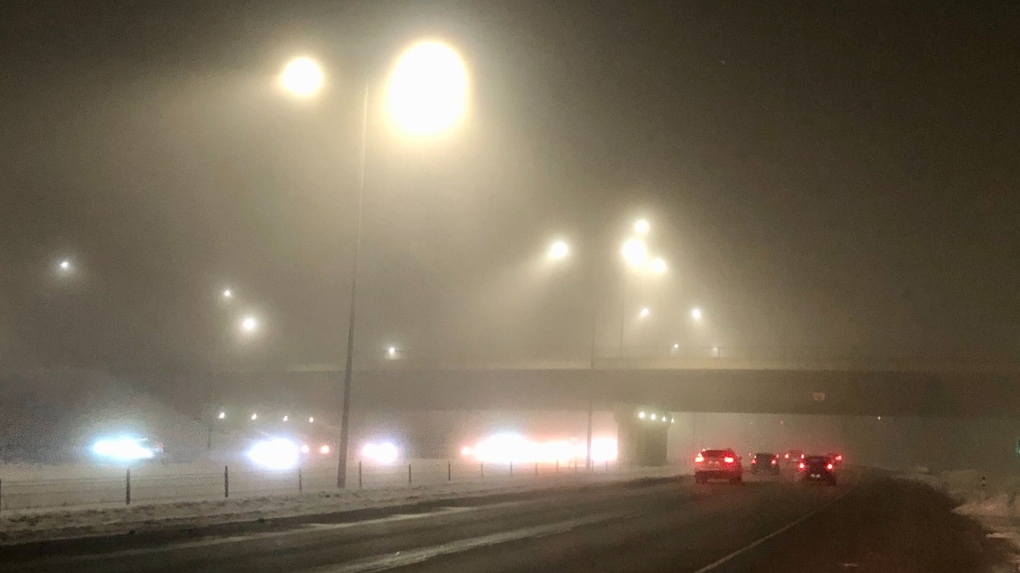 The public alerts warn that travel could be hazardous due to reduced visibility.

"If visibility is reduced while driving, slow down, watch for tail lights ahead and be prepared to stop," the advisory reads.

These areas are included in the advisory:

The fog is expected to "gradually lift" throughout the morning.