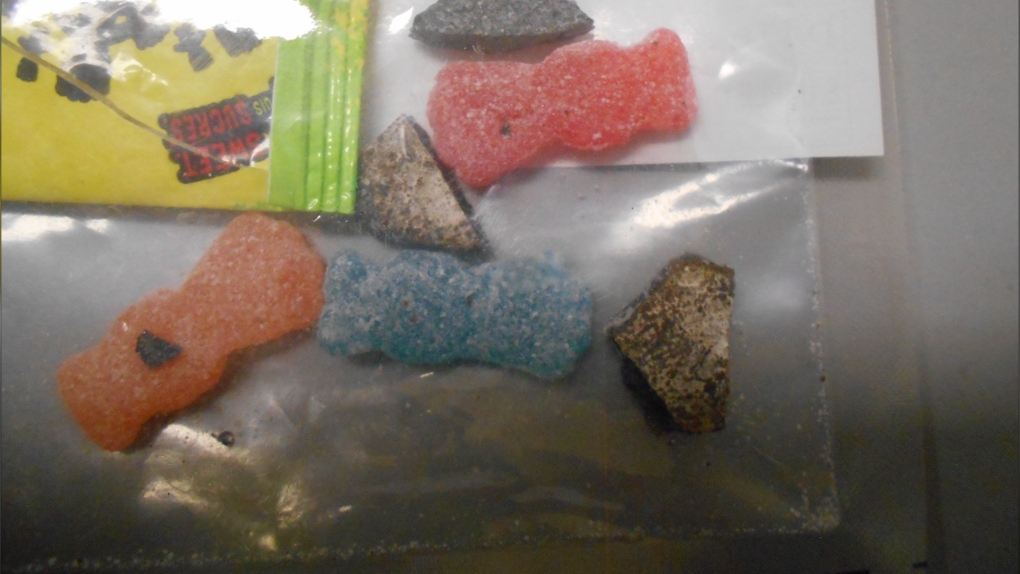 A package of Sour Patch Kids that returned a "presumptive positive" for fentanyl has been cleared after further testing, RCMP announced Thursday.

Parents in the central Alberta town of Rocky Mountain House turned the Halloween treat over to police on Nov. 2 after finding it open with a strange substance inside.

Initial testing on Nov. 3 warned of a potential presence of fentanyl, so further testing was ordered at an RCMP laboratory. Those procedures found no controlled substances on the package.

Parents were cautioned to inspect all candy collected on Halloween and discard any open packages.