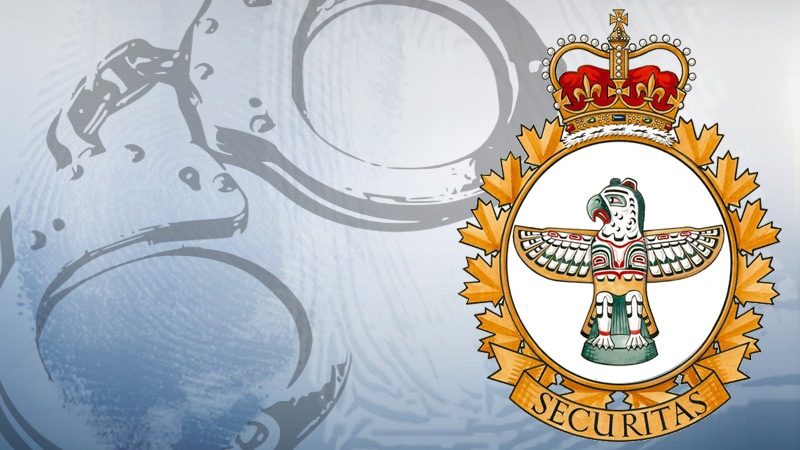 Officials with the Canadian Forces announced Friday that a former member was facing a number of weapons-related charges, after he was arrested earlier in the week.

A military police spokesperson told CTV News Thursday that a former member of the Canadian Forces had been arrested at Canadian Forces Base Wainwright on Wednesday afternoon, after officials at CFB Kingston were alerted to online threats being made against current personnel at the base.

Now, Dennis Charlong, who had formerly served at 3rd Canadian Division Support Detachment Wainwright, was facing one count each of possession of a weapon for a dangerous purpose, carrying a concealed weapon, possession of a prohibited or restricted firearm, uttering threats and possession of property obtained by crime.

When he was arrested Wednesday, police said the accused had a loaded handgun in his possession.