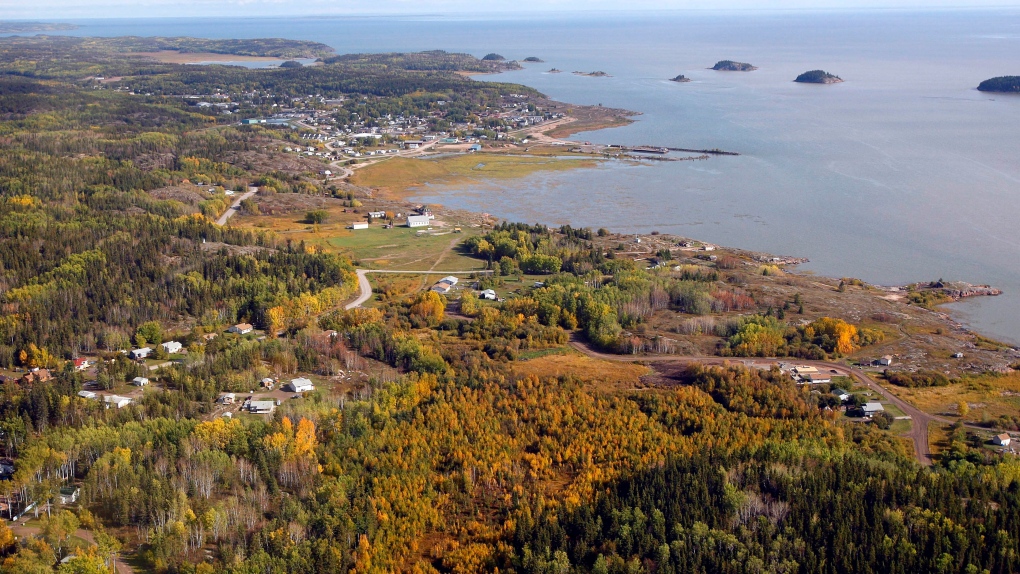 When lockdowns began in March, access to Fort Chipewyan became restricted to residents and essential services. The lost revenue and financial burden is hurting local businesses but the community is making health the priority. (File photo: THE CANADIAN PRESS/Jeff McIntosh)

FORT MCMURRAY, ALTA. -- When the winter road connecting Fort Chipewyan to the rest of Alberta opens next month, there will be no tourists coming into the northern hamlet and there will be few contractors arriving for work.

It is a scenario local businesses understand, since the community's health centre is not equipped to handle a large COVID-19 outbreak and has no full-time doctor. But the lost revenue and financial burden is still hurting local businesses.

During a normal year, thousands of people drive into the community to fish, hunt, hike, watch the Northern Lights, head to the Northwest Territories or experience the community. When lockdowns began in March, access to Fort Chipewyan became restricted to residents and essential services.

Robert Grandjambe Sr., who owns Atim Ostogran Dogsled and Boat Tours, said he normally has a packed winter season already scheduled at this time. Usually, his clients include tourists, researchers and scientists looking for a field guide. This year, he has not had any clients since Jan. 15.

“It's crazy, it's like someone just turned off a key,” said Grandjambe.

Grandjambe and his wife, Barbara, have owned their business for the past 25 years. To get by, they are relying on savings and doing odd-jobs in the community.

“We have a responsibility to tell people what we have to offer and how beautiful it is here,” he said. “I think we have to be responsible enough to say we should just wait a while.”

“We used to have someone in here just about every day,” said Fraser. “It wasn't super busy, but it was good enough for us.”

Peter Powder, chief of Mikisew Cree First Nation, said Fort Chipewyan's people do not support non-essential travel into the community. So far, the virus has had a small presence. One person tested positive for the virus on Oct. 22 and has since recovered.

But the memories of the 1918 Spanish Flu linger among the community's elders and leadership. The first chief of the Athabasca Chipewyan First Nation (ACFN), Alexandre Laviolette, was in Edmonton when he became a victim of the 1918 pandemic. He was buried in a mass grave. Chief Allan Adam of ACFN, which is based in the Fort Chipewyan area, said the First Nation lost an estimated 75 per cent of members to the virus.

But just like the rest of the hospitality sector, Fort Chipewyan's businesses are struggling to stay afloat during the crisis.

Maureen Clarke, director of the Fort Chipewyan Bicentennial Museum, said 20 people toured the museum between March and April after asking ahead of time. Before COVID-19, she saw at least 2,000 visitors monthly. Not everyone was a tourist, though. Some locals used the museum as a space for crafting events and arts nights.

Clarke does not like seeing the museum empty and said the community's safety must take priority. But without visitors, she does not know if the museum can remain open.

“You have to have a little bit of clientele coming through to justify its existence,” said Clarke.