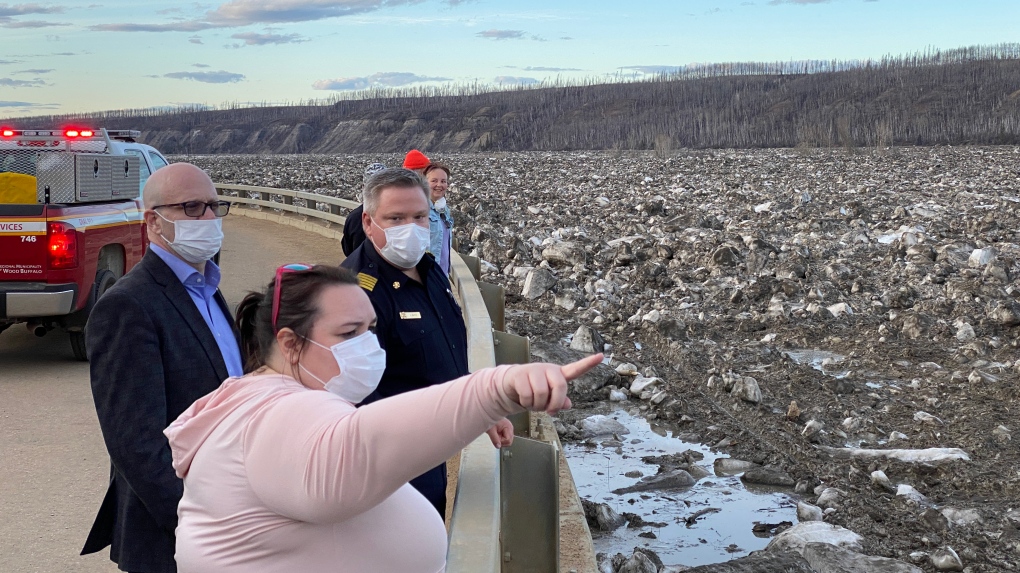 EDMONTON -- The newest estimate places damages caused by a flood in Fort McMurray in early 2020 above half a billion dollars.

Insured damage costs are now believed to be $522 million, according to CatIQ and the Insurance Bureau of Canada.

IBC estimated two months ago the 25-kilometre ice jam, which overflowed the Athabasca River in downtown Fort McMuray in April and May, caused $228 million in losses.

IBC says the new number comes from new data on the flood’s impact on commercial property.

According to the Regional Municipality of Wood Buffalo, 1,200 buildings were affected in the flood – about half of those damaged in the 2016 wildfires.

The Athabasca River ice jam caused water levels to rise between 4.5 and six metres throughout the area. Thirteen thousand people were evacuated between April 26 and May 2.

IBC called summer 2020 “Alberta’s summer of catastrophes,” referencing a $1.2-billion hailstorm in the Calgary region in June, and destructive storms in both of the province’s largest cities in July.