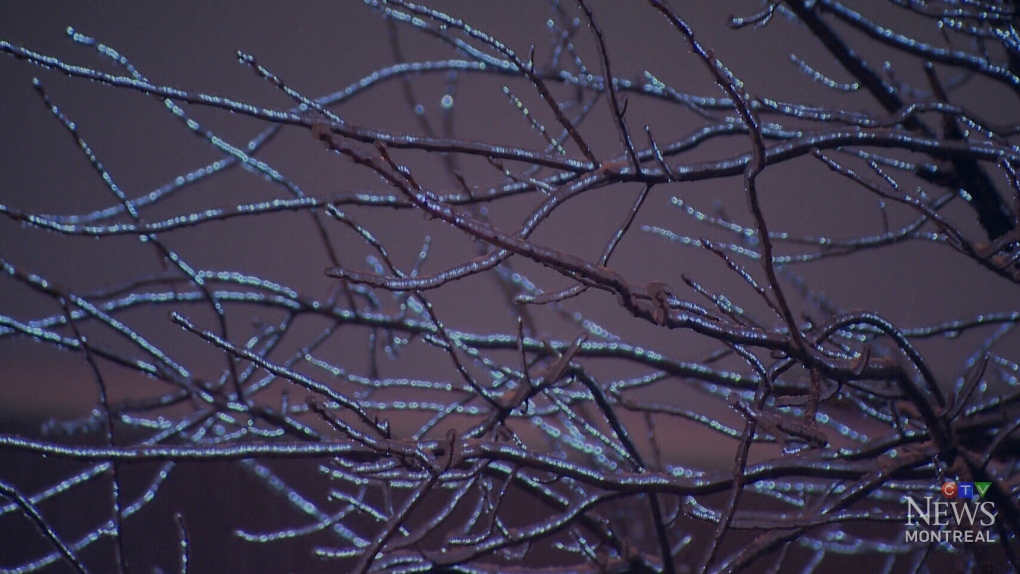 EDMONTON -- Environment Canada is warning of freezing rain in central and northern Alberta.

"Freezing rain has developed in a line from north of Peace River to Whitecourt, and will move east this morning," Environment Canada said.

"Surfaces such as highways, roads, walkways and parking lots may become icy and slippery."

Drivers are asked to slow down on slippery roads and watch for taillights to maintain a safe distance.

Grande Prairie RCMP issued their own warning Friday, saying Highway 43 at Smoky Hill was briefly closed as tractor trailer units couldn't make it up the icy hill. No injuries were reported. The highway reopened before 11 a.m.

A fog advisory was also issued for much of the region Friday morning when dense, near-zero visibility fog was seen on several highway cameras.

All of the fog advisories had been lifted as of noon.