Furries take over Edmonton Inn: 'It's no different than any other fan group, it's just furrier'

About 900 furries gathered at the Edmonton Inn and Conference Centre for the eighth annual Fur-Eh! convention.

Attendees describe themselves as fans of anthropomorphic animals.

"In other fandoms people usually dress up as established characters; in the furry fandom you usually create your own character. Your ‘fursona’ –  your furry persona."

The psychology behind it

Dr. Plante has been studying furries for about a decade, through in-person and online surveys.

"The story has been how remarkably normal furries are, despite having a strange hobby... They are no more depressed or anxious than anyone else."

He said some furries started off as fans of classic cartoon characters like Bugs Bunny and Mickey Mouse.

"Bojack Horseman is a perfect example of a show where all the main characters are walking, talking animal characters. And furries love shows like that."

Others are drawn to the idea of playing a character, he said.

"You might be a very shy, timid person but when you put on the suit, you get to break the rules a little bit, and be a bit more gregarious than you usually would be." 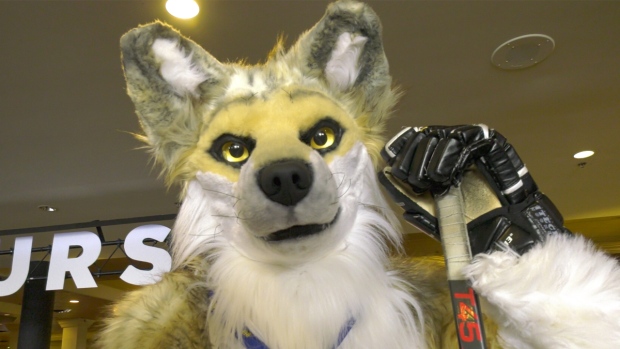 ‘I keep my personal and work life separate’

"Marleau the wolf" prefers his real name not be disclosed.

He told CTV News Edmonton he’s a Kelowna man in his twenties and this is his third convention.

When asked whether his work colleagues would expect to see him at a convention like this he said, "I am pretty unassuming out of the suit so I do not know and I don’t think I need to know how they would react to my personal lifestyle." 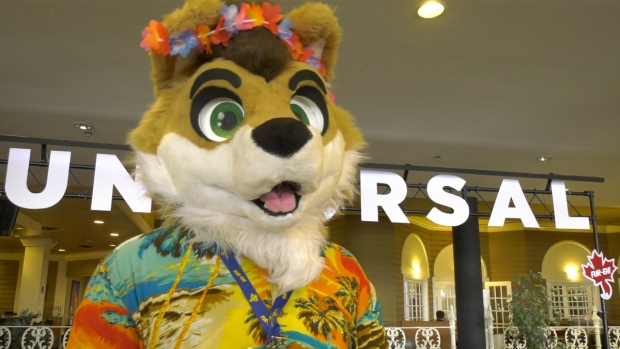 The convention prompted American Nathan Tarnung to travel north of the border for the first time.

Tarnung is from a county in South Georgia and said he plans his year around furry conventions.

Tarnung doesn’t use an alias and has even worn his coyote fursuit to work.

"I work at a Waffle House and I’ve worn it as a greeter… It’s just so different and fun!" 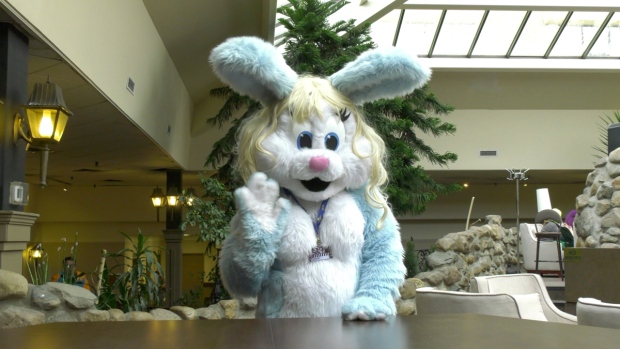 Dr. Plante said there are misconceptions around furries including that they are fetishists.

"I wouldn’t be surprised if there was but that’s not what people are coming to a furry convention for. There’s not really evidence that furries’ sex lives are any different than any other person's sex lives."

He compared being a furry to being a sports fan and said a minority wear full fursuits.

"That’s not the defining feature. Plenty of people root for their favourite team without having to wear a jersey, some just choose to express their interest that way." 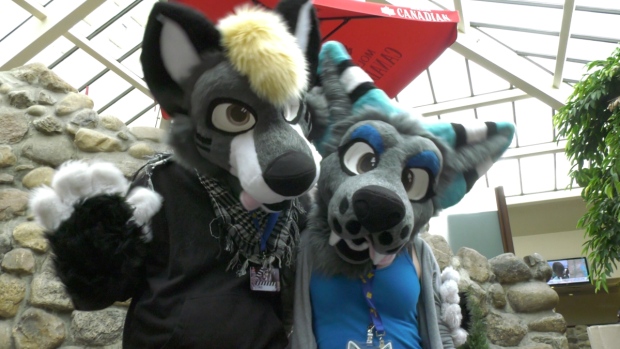 The event’s creator said Fur-Eh! started with about 150 people and now draws close to a thousand.

"We’ve got people coming from all over the world. Word of mouth goes a long way and that’s how we’ve gotten a lot bigger," said Dennis Bilyk.

He said he’s been going to furry conventions for about 20 years.

"For me it was the social aspect. It’s a great place to meet friends."

Highlights of the Edmonton convention include a talent show, dance competition and parade.