Gas prices drop at most pumps in Edmonton 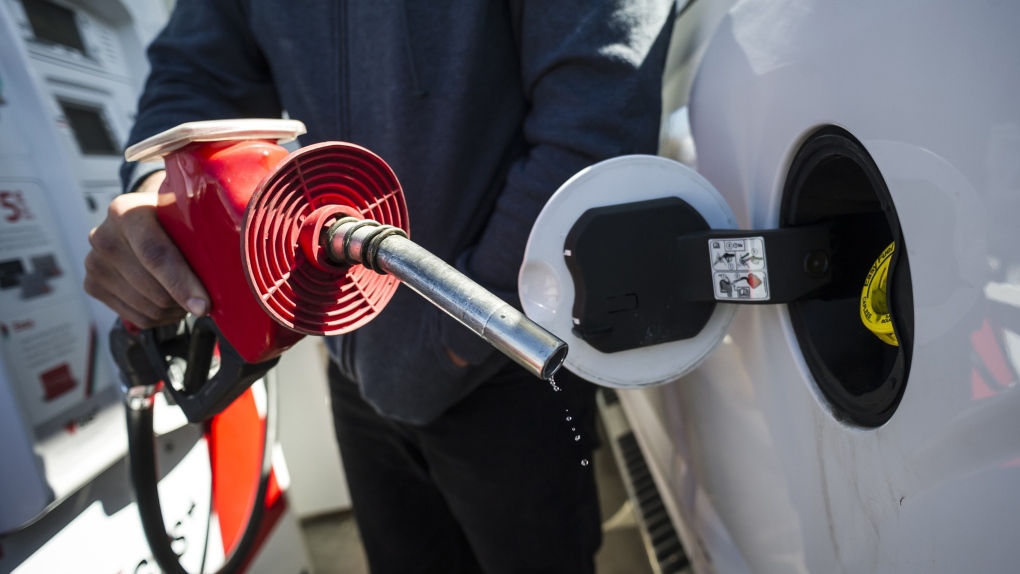 Gas prices shed a few cents across Edmonton on Sunday as experts forecast costs to creep upward later this week.

The average price of gas in the greater Edmonton area was $1.32. per litre on Sunday, with the provincial average sitting at $1.36. per litre, according to data from the Canadian Automobile Association.

While most pumps remained above $1.30, some gas stations had fuel prices in the low $1.20s.

Last month, the average fuel price in Edmonton hovered around $1.38.

Dan McTeague, gas analyst and president of Canadians for Affordable Energy, told CTV News that prices were expected to drop by as much as 10 cents this weekend.

Canadians have been reeling from record-breaking prices at the pumps. Since early October, the average gas price in Canada has hovered between $1.47 and $1.50 per litre, according to data from Natural Resources Canada.

"We haven't seen prices this low in three months. And I think it's very welcome for now, for most people," McTeague said.

McTeague says the prices could begin to creep upwards by Tuesday, following the end of U.S. Thanksgiving and a correction from the global price of oil tumble last week over fears of the newly identified Omicron variant.

"It was an overreaction. We've been through this before. The selloff, I think, went beyond what would normally be considered in a measured response," McTeague said. "The fundamentals remain now, and for the future, until someone can demonstrate the economies are literally shutting down because of this particular variant."

With files from CTVNews.ca's Tom Yun

The NHL record for most consecutive games played stood since 1987, but that record has now been tied, as Philadelphia Flyers defenceman Keith Yandle skated in his 964th consecutive game Monday night when the Flyers hosted the Dallas Stars, tying the record originally set by Doug Jarvis.