EDMONTON -- A young girl is dead after a stabbing in southeast Edmonton Monday night.

When officers arrived, they found a young girl with life-threatening injuries.

“Efforts were made to try to save the child, however, unfortunately she succumbed to her injuries," EPS Insp. Erik Johnson said.

The girl was pronounced dead at the scene, and the Edmonton Police Service Homicide Section is investigating.

Melissa Desrosiers identified the girl as her seven-year-old daughter Bella and provided photos of her to CTV News Edmonton. 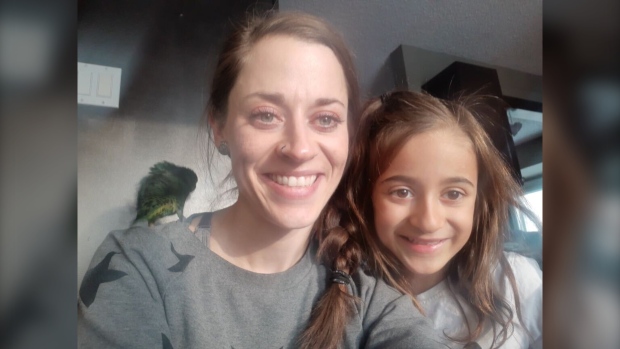 Police have a man in custody and aren't looking for other suspects.

Debbie Smith lives nearby and remembers a little girl selling lemonade at the house last September, raising money for the Stollery Children's Hospital. 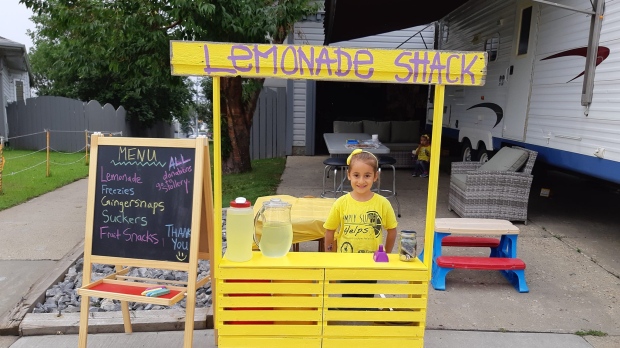 Bella’s death is only the most recent shock to the family and community; Desrosiers’ husband Ben died by suicide in July.

He said the family participated in the annual block party that he organized in recent years.

"They were nice, very nice to have a neighbour like this family," Sharma said. "I am not very sure what has happened, but there is something tragic that happened [Monday] night."