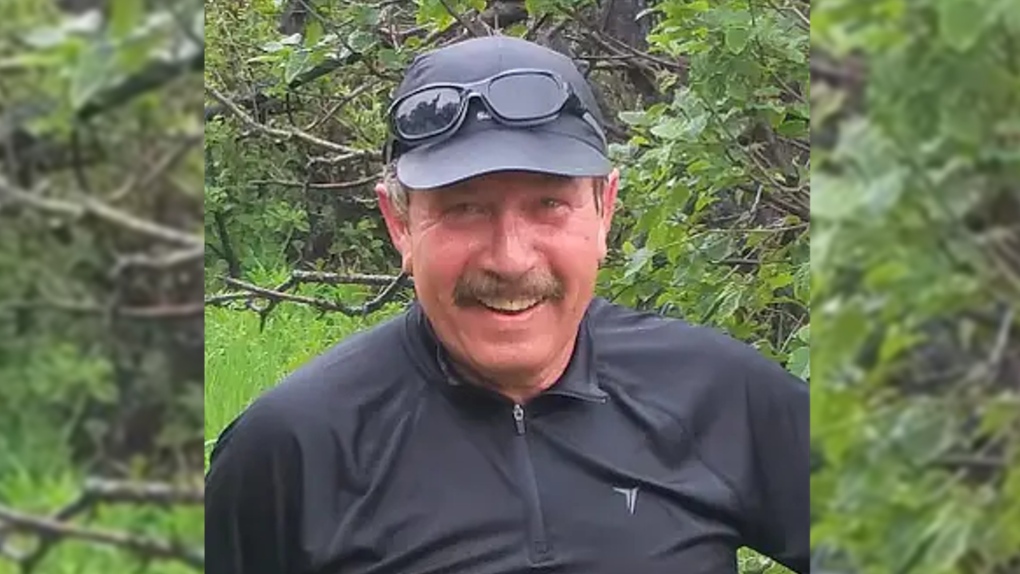 A Sherwood Park man has been charged after a female youth reported she was sexually assaulted.

Mounties received the complaint on April 28.

The girl said she was sexually assaulted during a massage at a home massage therapy business.

Dean Cherneske, 60, has been charged with sexual assault in the case.

He is scheduled to appear in Sherwood Park Provincial Court on June 15.

Police believe there may be other victims and are asking anyone affected to come forward.

After hammering Atlantic Canada, post-tropical storm Fiona has moved inland in southeastern Quebec, with Environment Canada saying the storm will continue to weaken as it tracks across southeastern Labrador and over the Labrador Sea.

Over 365,000 Maritimers still without power in Fiona's wake

Strong winds and heavy rainfall from Fiona have left over 365,000 Maritimers still without power, as of 11 a.m. Sunday.

Age and immigration: 'Very difficult' for applicants once they turn 40

Conservative House Leader Andrew Scheer says Pierre Poilievre's caucus will be supporting the Liberal government's bill to temporarily double the GST credit. In an interview on CTV's Question Period, Scheer said 'putting tax dollars back in the pockets of Canadians is something that Conservatives have always supported.'