Going to Saturday's Elks game? You need one dose or pay for test at game 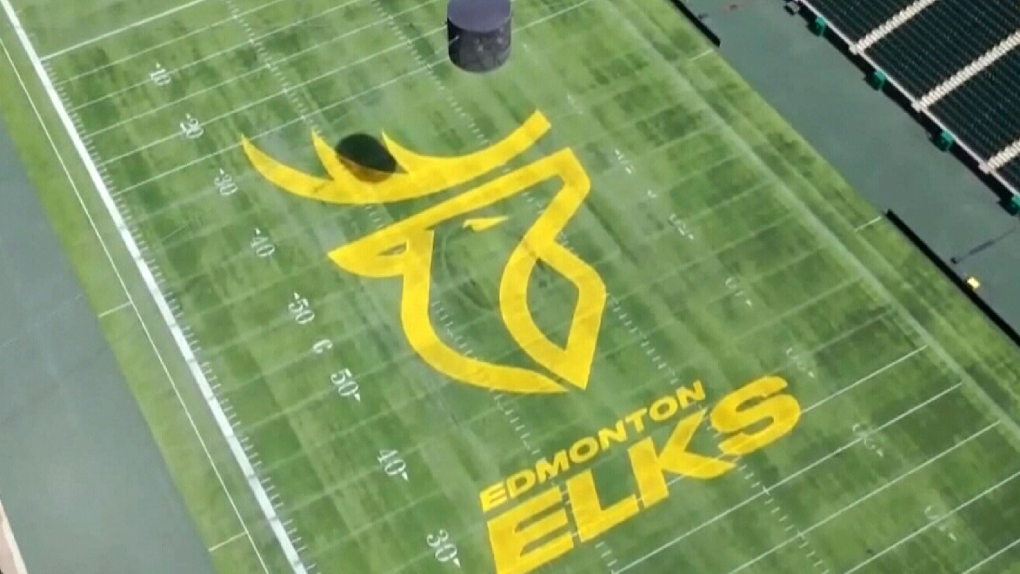 The Edmonton Elks require fans attending their next game on Saturday to have received at least one dose of a COVID-19 vaccine.

All fans 12 years of age or older will need to show proof – whether screenshot, web-based, or physical documentation – that they received at minimum one COVID-19 immunization or a negative PCR test from within 48 hours of kickoff.

Additionally, fans may also be asked to provide photo ID to confirm their proof of vaccination or negative test result.

The team announced Friday that it will offer rapid COVID-19 testing at the game outside Gate 9 at Commonwealth Stadium.

Canada Research Laboratories will perform the rapid tests from 10 a.m. to 7:45 p.m. Results take a maximum of 15 minutes. After receiving a negative result, fans will be provided with a wristband to serve as proof of testing.

The Elks encourage anyone wanting a rapid test to come early to receive it.

Tests will cost $50, with debit and credit cards accepted.

The previously announced requirement for fans to have both of their vaccinations will come into effect on Oct. 15.

Saturday at 7p.m. on CTV: W5 investigates a theory that's not widely accepted in scientific circles, but is gaining ground: that North America's obesity problem is being fuelled by a physical addiction to highly processed foods.

How to get your Ontario vaccine certificate QR code